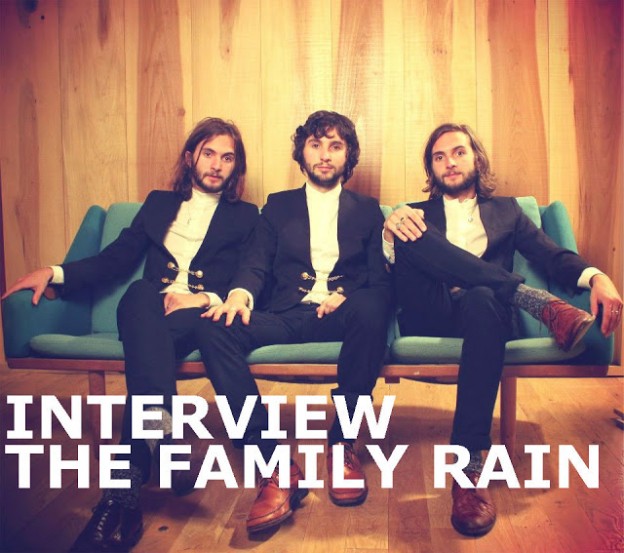 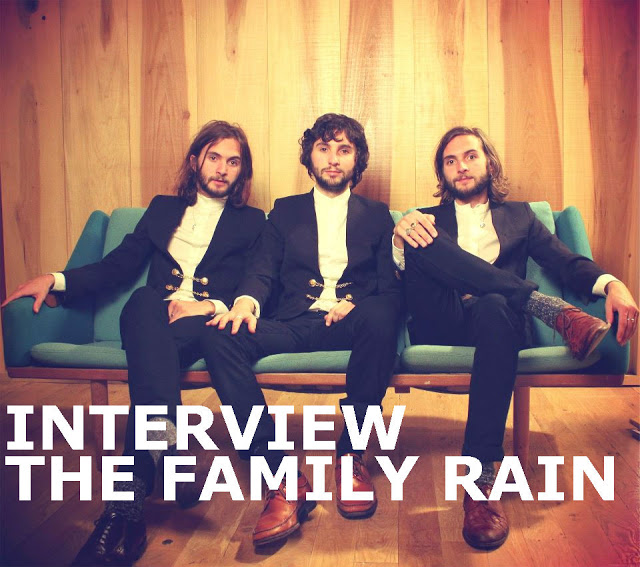 US: How did you get together as a band?

TFR: After playing in various bands with other members, we realised the easiest people to argue with are your brothers, so we started The Family Rain and have hated each other ever since.

US: What are your aspirations as a new band?

TFR: To be the biggest band we can be. To tour the world, playing sold out rock and roll shows. Oh, and to have a music video directed by Wes Anderson. One day we’d also love to move out of our parent’s house!

US: Tell us about your track ‘Trust Me…. I’m a Genius’

“Trust Me I’m a Genius is our first single. It’s fatter than Uncle Phil and dirtier than your girlfriend will ever be. It’s a Hip Hop inspired, rock and roll monster. We shot the video in about 5 hours one afternoon….we had a lot of fun with and old BMW, some Naval flares, smoke grenades and and old bicycle…check it out!

TFR: If all goes to plan, we should see a lot of places we’ve never seen before, and play to a lot of people…who knows? We want to have the album recorded by February, spend a lot of time on the road. The less of it we remember, the better it will probably be.

US: Do you agree with Alt J winning the Mercury Prize?

TFR: ‘An Awesome Wave’ was a fair winner. Personally, we would have probably gone with The Maccabees ‘Given to the Wild’ as its an album we would definitely choose to listen to over the rest of the shortlist.

US: What’s your record of the year so far?

TFR: Probably Jake Bugg. It has some great songwriting on it, plus it is great to see a guitar album getting to number one in the UK. It is good news for us and music in general that guitar music is becoming more popular again. It definitely hasn’t been overproduced, and is pretty much the sound of him playing live, which is a bold thing to be doing at the moment. It is hopefully a sign of things to come.

US: What new music are you listening to?