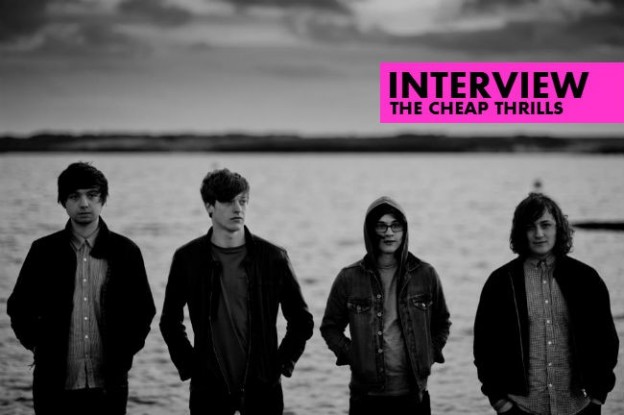 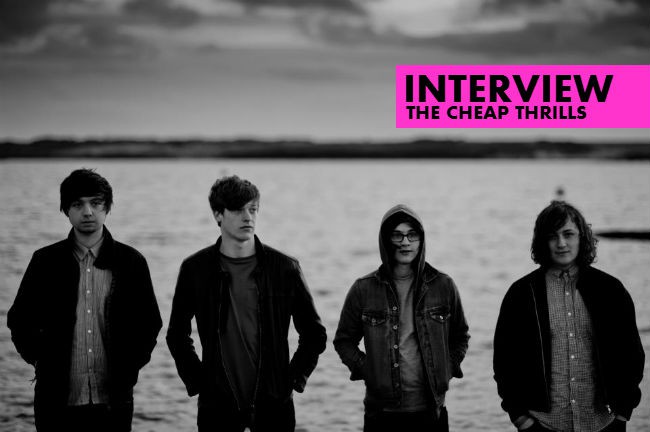 So you guys have been shaking things up on the Liverpool scene for a while now, how did you go about making a name for yourselves?

We don’t know we’ve just been making music and playing lots of gigs, we don’t know if our reputations good or bad? Who’s arsed.

The first thing that stood out for us was the accent in the tunes, would you say this gives the band a unique angle?

It’s sets us apart from all the bands that sing in an American accents, Lewi doesn’t try to sing in a scouse accent it just sort of happens.

What kind of things lyrically influence you, ‘Justice’ is clearly personal and political, but others like ‘Serfdom’ are more ambiguous…

In our new single ‘Open Eyes’ the lyrics are about momentarily falling in love on the train all the time. It’s follow up is about the place we grew up in and stories we have heard over the years.

So what would a typical day for you fellas include, is it full time thrills?

Yesterday we had escape from an angry landlord who we owed £700 to, that was a laugh.

You’ve got an EP and single under your belt… what’s next?

Apart from taking over the world, we have just recorded our new single ‘Open Eyes’ in Liverpool’s Parr Street Studios. There’s going to be a single launch party early next year.

How do you think the season will shape up for Liverpool FC?

Going well at minute, hope the form can continue and our new tunes be played at Anfield again, that’s always a proud moment.

Listening to – The Wytches, The La’s , HOOKWORMS, Tame impala.
Reading – Nuts, The loneliness of the long distance runner, The Secret Footballer.
Watching – We are all into Breaking Bad, all big fans of Walt Junior and 21 jump street.