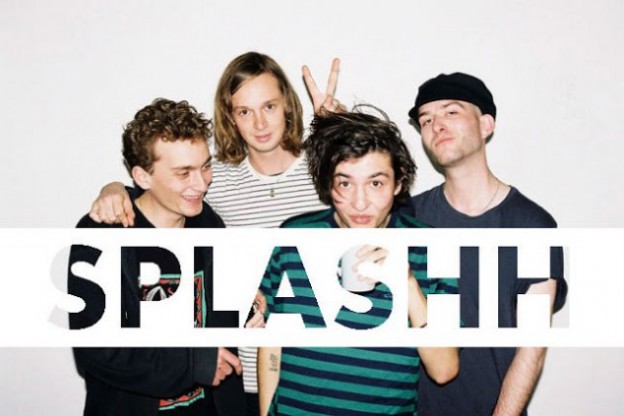 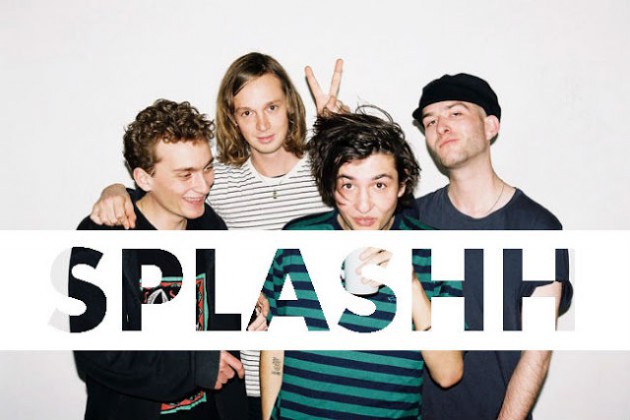 Hello, so what are you up to today?

Hello, I’ve just woken up basically. We’re on our way to record a Daytrotter session at Church Studios, which we can’t wait to check out.

Awesome, we caught you at Benicassim, how was your festival and who else did you see?

Benicassim was great, the sun was out in full force. We caught BRMC, no one else really… we had quite a few beers with the Palma Violets dudes, it was fun.

How has festival season been for you so far? What’s been your highlights?

It’s all been a load of fun. I mean, every festival we play is great in its own way but we just got back from MIDI Festival in the south of France. We went Swimming on the Rivera it was just such a good chilled vibe.

The album’s due out shortly, whats it sounding like and whats the plan for the release party?

Yeah the album is due out on September the 2nd, it’s sounding cool I think… haha. We’ve had the songs for a year now so it feels good to get them out there. I’m not sure about the party yet but you’ll be first to know ;)

You come across any new bands recently you think we should know about?