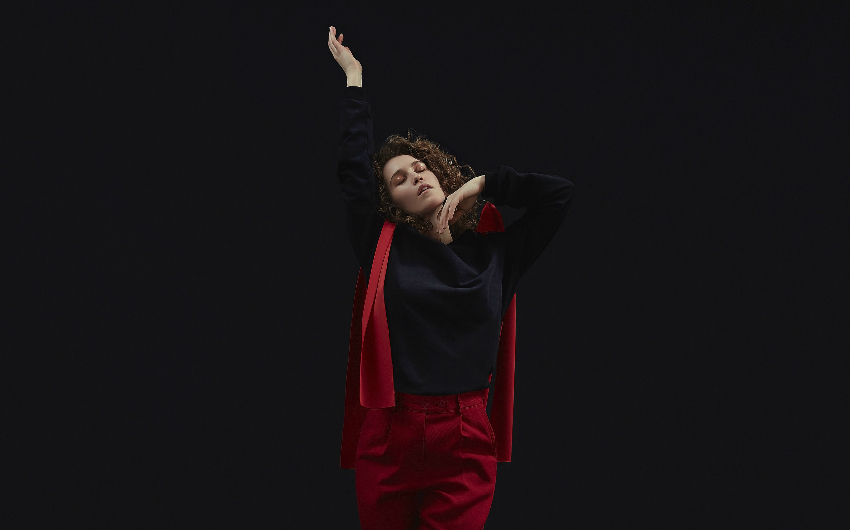 Rae Morris has just dropped her new single ‘Do It’ and is back out on tour, so we thought it was the perfect time to ask her about the new video, the forthcoming new album and how she feels about being back on the road again…

I’m just about to fly to Cork, Ireland to play a short solo acoustic gig this evening. So far I’ve been hanging out at Heathrow; not the most interesting day but it’ll get better from here!

You’ve just shared the vid for your new single ‘Do It’, talk us through the inspiration behind the track and the video.

‘Do It’ is a song about daring yourself to take a risk. I’d been working pretty relentlessly in the studio with Fryars, writing and recording the new record, and in the process, our bond turned into something more than just a collaborative one. We had to question ourselves and decide do we keep it strictly professional or cross the line? It’s a little tongue in cheek and makes reference to the song we did together for my first album Unguarded. The video is similarly playful and I had the best time in NYC making it; running around exploring with great people.

You’re going off on tour for the first time in nearly two years, what are looking forward to about being on the road?

I generally love being on the road. My favourite thing about it are the moments of peace and quiet. Sitting in the van for hours each day going to the next place, staring out the window, listening to music; it’s a chance to catch up with the world. London is so hectic that I rarely find time to reflect. A lot of thinking and reflecting goes on on tour.

Your album’s not due out until next spring but what details can you share with us about it?

I haven’t officially announced the album title yet, but the title track will be out before the end of the year and that’s the song I’m most excited about people hearing. The album was completed quite a long time ago, so sometimes I forget about it then come back and listen and realise how special it is to me. Every song has a different colour, energy and atmosphere. They’re like little portholes into moments that you can jump into and jump out of again. I really hope that everyone enjoys the experience of it.