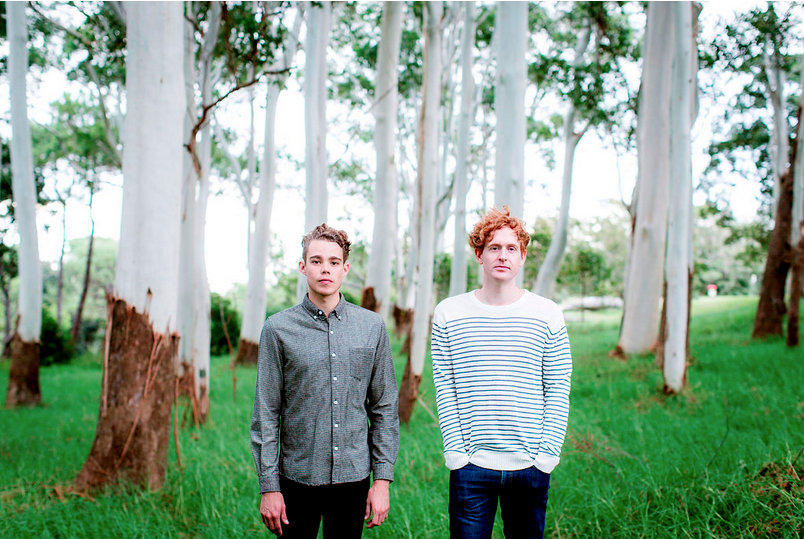 How are things in camp Panama and whats been happening of late?

Things are great at the moment! We’ve just returned this morning from playing some shows and festivals in Europe. 26 hour flight home and I’m definitely feeling the jet lag right now.

You recently played Hackney’s Oslo, how was the show?

The show was unreal and the crowd was really responsive. It was our second show in London and we’re already keen to make it back there at some point soon. Oslo is a great venue too for sound and vibe.

Tell us about your new single?

Well the new single is called ‘Jungle’ and it’s a track I’ve been playing around with for a while. I worked with Eric Dubowsky on it in Sydney who’s a pretty gun producer/mixer and we’re really happy with how it turned out. I’d say it’s a bit of a slow burner. I tend to write emotional songs and this one’s pretty special to me.

What have you got coming up over the summer?

It’s going to pretty busy actually. At the moment I’m finalising some tracks to get back into the studio with Eric and work on. We’re supporting Years and Years in Australia in late July for some shows and then going to Indonesia in August for a few festival type shows. After that it’s the U.S. for more festivals and shows followed by hopefully a stint in Europe again.