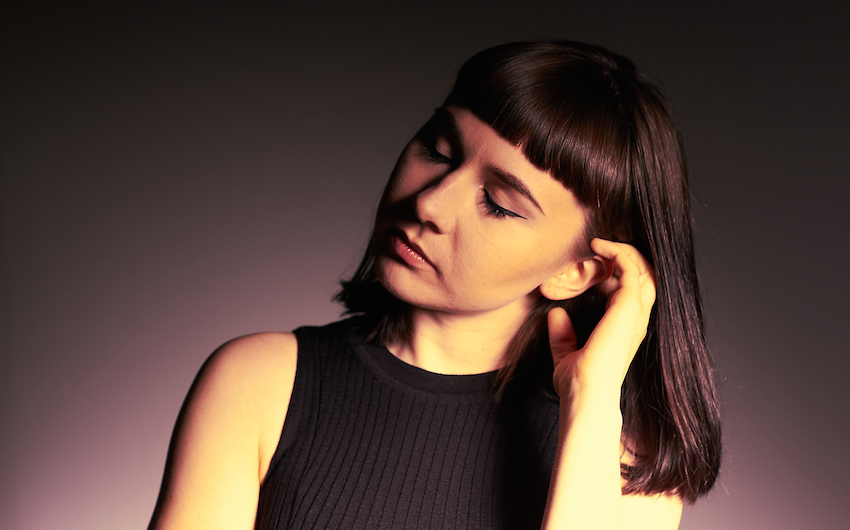 Putting her own spin on pop Liverpool-based Natalie McCool shared her sophomore album, The Great Unknown, at the end of 2016 and with a headline tour planned 2017, we thought it was about time we caught up with the singer-songwriter…

Where are you at the moment, and what have you been up to?

On a train to London – ready to perform an in store show for Barbour International. I did a shoot with them in December wearing some of the their super cool clothes! I’m really excited. Other than that I have been doing lots of writing kicking the new year off like a true ninja. POW.

How would you say your most recent album ‘The Great Unknown’ differs to your debut album?

It’s a lot more raw and honest and less polished which I really enjoy. I mean it’s still polished but…it is way more visceral in terms of emotion and feelings. My sheer will shines through on this record, which I love.

You’ve met and worked with some pretty big names, is there still anyone you’d be really starstruck by?

I recently spoke to someone who has the magnificent PJ Harvey as a family friend and was starstruck even at that. It would be a joy to write with her. I also love NAO, Laura Mvula and Jesca Hoop.

I hope to do as many shows as possible. I love touring. I have a headline UK tour this March playing 8 dates including London at The Victoria Dalston on 23rd March, I can’t wait!!! The last tour was an absolute blast as I have the best band in the world. We have a great time. Even when we’re all knackered we still have a ball. Also hoping my live dates take me all over the world, last November we played a festival in Japan which was incredible and I did a show in the Netherlands last weekend so I’ve had a great start to 2017 so far!

What are you currently listening too?

CHATEAU DENMARK TO OPEN IN SOHO (50)

GRAB A PIZZ’A THE ACTION AT THESE NEW PIZZERIAS (49)