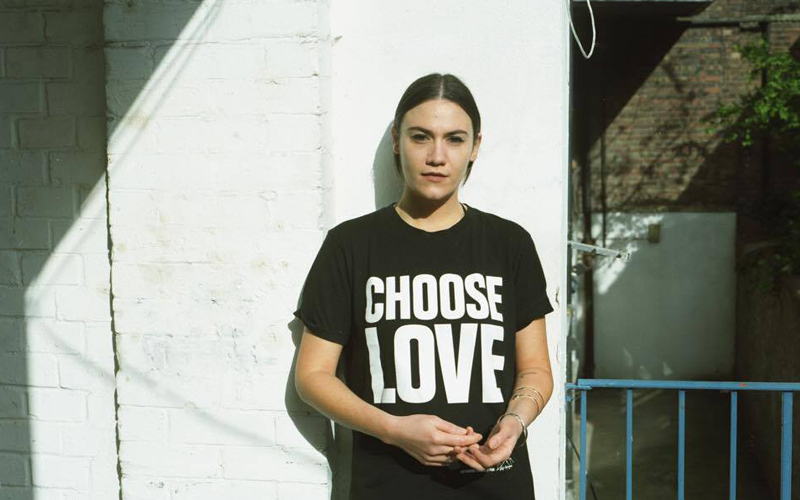 Singer, songwriter Nadine Shah is hitting the festival circuit hard this summer and getting ready to release her new album ‘Holiday Destination’ on August 25th, but she still managed to squeeze in a chat about her new material…

I got back from Glastonbury this morning, straight to bed and just woke up. It’s 7.30pm! I’m gonna answer these questions and THEN have a shower…I stink.

You’re hitting the festival circuit this summer, is there one fest you’re particularly excited about and why?

Glastonbury is an obvious one and I really enjoyed playing it, I played the Leftfield stage which has been a dream of mine for a long time. That was a career highlight for me. There’s a festival called End Of The Road that I’m playing in September, that kind of festival is more up more my street. It’s not as big, I can plan to see more than one band in a day and actually get to see them. The lineup is always ace and its in a beautiful setting, I’m looking forward to that one, it’s one of the only festivals where I’ll stay the whole weekend after playing.

The video for ‘Out The Way’ references the Salem witch trials, how do those events correspond with the track?

I wanted to visually demonstrate a marginalised group without adhering to stereotypes. I didn’t want to go “oh here’s a skinhead in a football top telling Muslims to go back to where they come from” cause that’s not the case. It was suggested to me that we do that for the video and if I had have done that then I would be no better than those who stereotype people themselves and I would have been a total hypocrite. 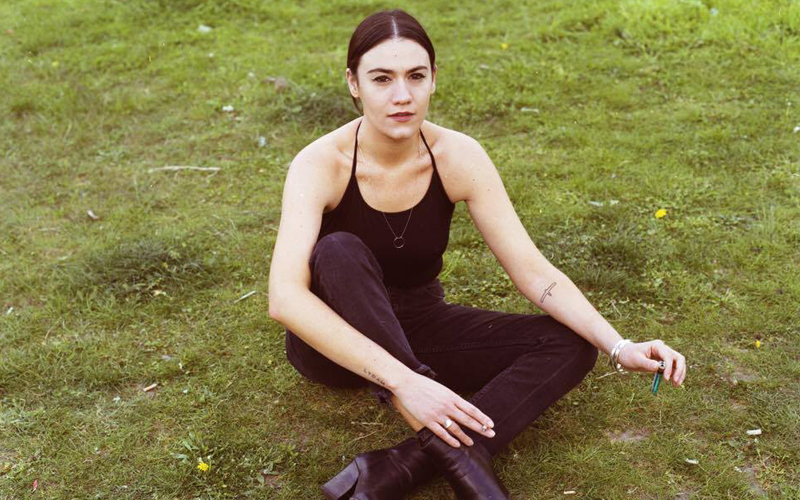 Your new album Holiday Destination is very political – did you intend for the album to be that way before you started writing or was it something that surprised you?

The first song I wrote for the album was about the refugee crisis, it was virtually impossible to write about anything else when everyday there were more and more harrowing photographs and stories in the news. I think it’s almost a duty of artists to document the times that we’re living in. My pathetic love life really does pale in comparison!