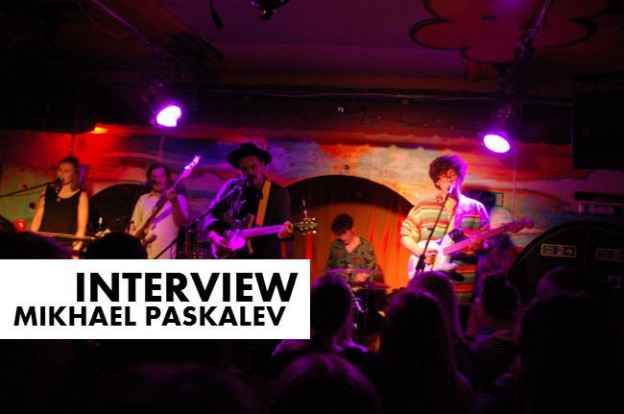 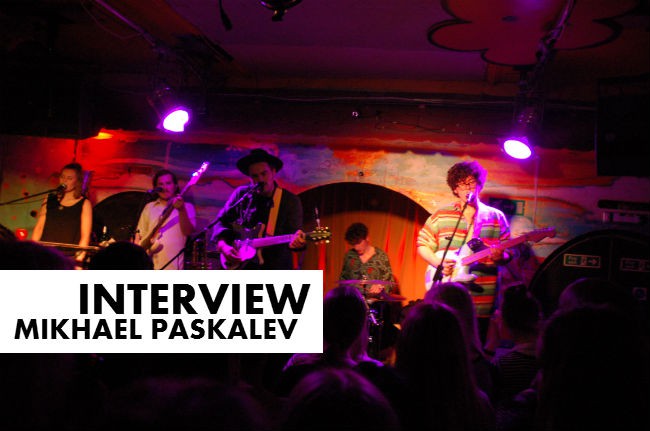 We love your I Spy video. Did you plan or expect the video to have so many views?

MP: I only expected my mum and some mates to like and think the I Spy video was funny. I remember I was playing with Jonas Alaska in an Island off Norway with no internet when the video was released. I checked a few hours later and it had 40,000 views. The next day it had 100,000 and I was amazed. I’m so glad it got the reaction it did and I saw you’d shared it on the blog.

Tell us about the tour you were just on with Half Moon Run?

MP: We did about 6 dates in Scotland and England including Shepherds Bush Empire and inbetween two gigs we played in Norway!

What was your favourite gig on that tour?

MP: I really liked Bristol because I’d never been before and there was a great crowd it seems like a great place.

What was your experience of London in the spring?

MP: We last played London at The Sebright Arms with one of my friend’s band called ‘All We Are’ who are really good. I also remember playing The Lexington in Angel which was a nice venue.

You are heavily influenced by Mamas & Papas and have great harmonies- how often do you get to have a full band on stage?

MP: I almost never play only acoustic gigs because playing with more instruments and vocalists works better for the music. I don’t really enjoy playing alone. The more the merrier!

Your videos are often inspired by famous movies and directors. Is that intentional and what is one of your favourite soundtracks?

MP: My videos are like that because I love movies nearly more than I like making music. Off the top of my head I’d say Edward Scissor hands is my favourite soundtrack.

What have you got planned in 2014, any festivals?

MP: It’s hard to say as the EP was just released but I played a few festivals in the summer which feels like only a month ago. That was great and I hope to be playing some UK festivals next year.

Will you have any time to rest before the New Year?

MP: That’s exactly what I’m planning on doing, I have a couple of shows in Norway quite close to home so just want to relax before the New Year.

We think your music is feel good music. What is your go to album to lift your mood?

If you could have anything or anyone under your tree what would it be?

MP: I’d like a dog. Maybe a boxer or one of those ones who look like a wolf, preferably with one normal eye and one blue one! 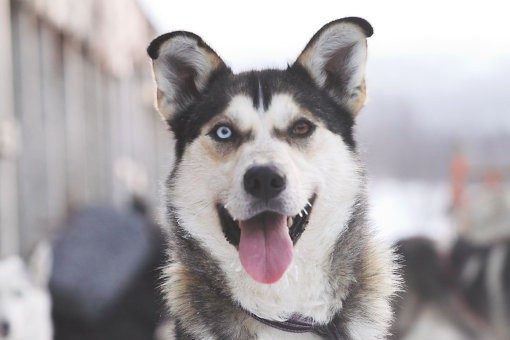