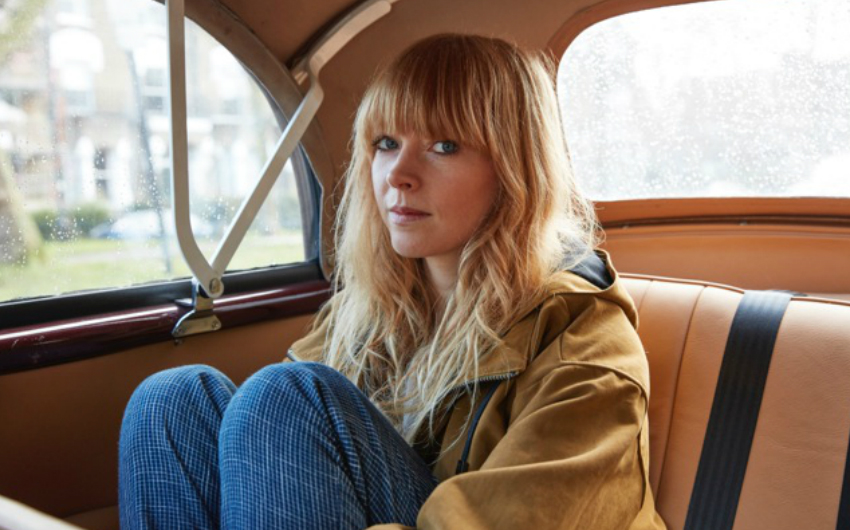 After going on a South American tour that was totally organised and booked by her fans last year, Lucy Rose is gearing up to release a documentary and a new album Something’s Changing before going on the UK leg of her global cinema tour. We caught up with Lucy to hear all about it…

I’m having one of the calmest days I’ve had in months. I just finished tour two days ago and now I’m catching up with all the bits I’ve missed and just playing some guitar at home. So nice to be in one place for a while but sad that my tour in Latin America and India is over.

Last year you toured South America on a tour booked and hosted by your fans – what was the wildest moment?

It’s really hard to choose, I had so many amazing moments, I think the gig above the laundrette in São Paulo was pretty wild, I had no idea I had any fans there and then so many turned up that the whole road was closed down. That was a moment I’ll never forget.

How has the experience changed the way you approach live shows? Is it something you’d replicate in a different part of the world?

It’s made me worry less about the lights and the production and the show. I did that entire tour just me and my guitar and people were so supportive. It was just important that I was there and playing to the best of my ability. I used to get extremely nervous about shows, I still get a little nervous but nothing compared to what I used to feel before going on this trip. I realised I had to enjoy myself more and worry less.

The Staves feature on your single ‘Floral Dresses’, why did you want them to guest on the track rather than go solo on it?

I recorded the song in one take and listening back to it I could really hear the potential for some backing vocals. I didn’t want to record them myself as tracking up the same voice would give the song the wrong feel, I wanted different female voices to give the song texture. The Staves were of course my first choice and I was over the moon when they told me they wanted to sing on the song. I really feel like they added so much to the song.

What are you listening too at the moment?

Something’s Changing is out on 7th July.