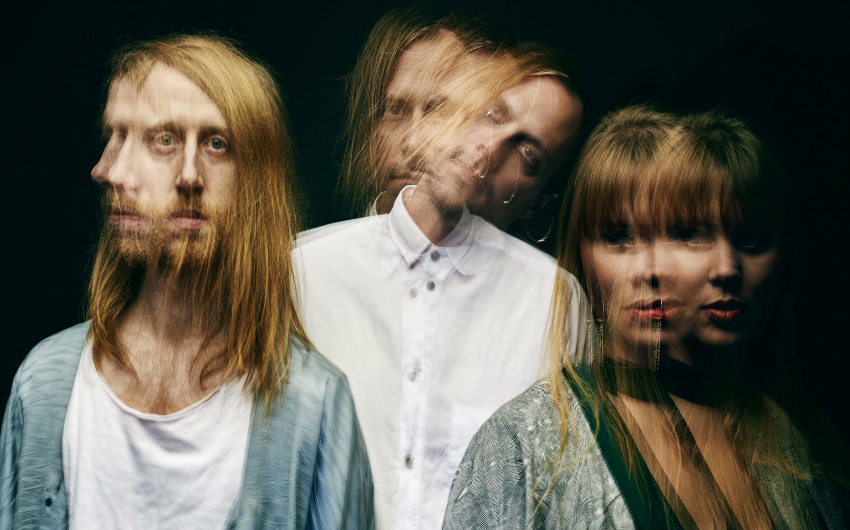 Swedish alt-pop trio Like Swimming – Claes Carlström, Ida Hedene and Petter Wesslander – are breaking through thanks to some catchy tunes and slick covers. Their latest single ‘Strike A Pose’ has just come out so we decided it was the perfect time to catch them for a chat.

Claes: I’m snowed in at my little house in the Swedish archipelago, but that’s alright. I’ve been coding our new website for the single in front of the fire and with two very chilled cats in my lap.

Ida/Petter: We’re also snowed in, but in our apartment in Stockholm. I think it has been snowing constantly for a week now, people are actually skiing the streets to get to their jobs… But as long as you have coffee, snus and love we’re happy to stay inside!

Your new single ‘Strike a Pose’ is out, tell us a bit about the inspiration behind the song?

Claes: I think we felt a fear of non-critical thinking, in the midst of elections with right wing populist parties all around us, and a fear that when facts, science and news are being reduced to a relative opinion it only matters who is talking and how they look while talking. So, well, fear inspired us.

People seem to be going crazy for Scandinavian artists at the moment, why do you think that is?

Ida: Oh, that sounds great! I had no idea about that but we are kind of bored when it’s cold and dark so perhaps it makes the Scandinavian artists extra creative.

Petter: …and maybe we have to thank Björn Skifs who led the way with the super catchy ‘Hooked on a Feeling’ back in 1974, ever since landing a Billboard no 1 has been a realistic goal for Swedish pop carpenters.

You’re back releasing new music so does this mean you’ll also be touring soon?

Petter: The plan is to release this single and then the upcoming EP Resistance but at the same time record the follow up sister EP Relations. So we’re staying busy until we tie the two EPs together, and then we’ll see what happens. Let us know where we should go!! 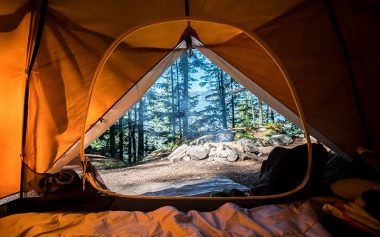 CAMP OUT THIS SUMMER AT THESE POP-UP GLAMPING SITES (10)

BOCCONCINO HAS RE-OPENED WITH UNLIMITED PIZZA FOR £20 (9)