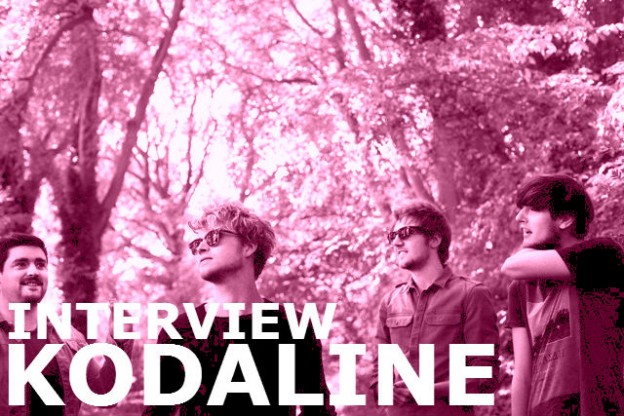 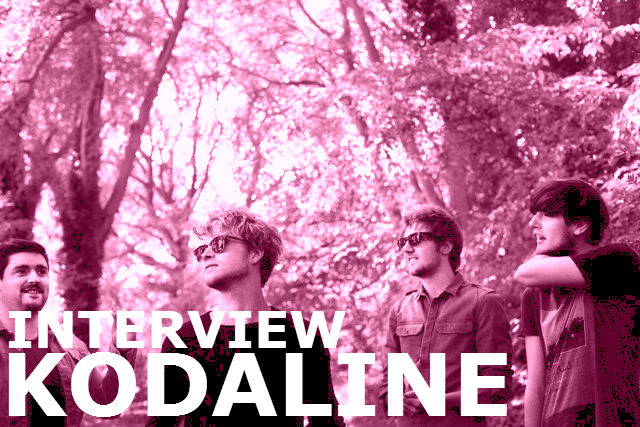 US: Where are you and what have/are you up to today?

K: So far w’ve been in a hotel and now we’re in our van on the way down to London for two shows.

US: Tell us about your new EP?

K: It’s four songs that we really liked when we had to put an ep out and hopefully everyone else will like them too.

US: Who came up with the idea for the video for ‘All I Want’, can you tell us more about it?

K: Our friend Stevie Russell, he directed, wrote and starred as the Monster in the video. He sent us a story board early on and we loved his ideas and really let him run with it. He’ll also be making a video for the lead song from our next EP, High Hopes.

K: The “High Hopes” EP will be out in March but we’ll be releasing videos for each song from now until then, you can already find the video for “The Answer” on our youtube page. Then our Album will be out around March 18th.

US: What would be your ‘record of the year’ and why?

K: The Civil Wars – Barton Hollow. We listen to it all the time in the van, their voices work so well together it’s mesmerizing.

US: Any new bands around at the moment you are listening too?

K: Peace, The Strypes and Bastille.