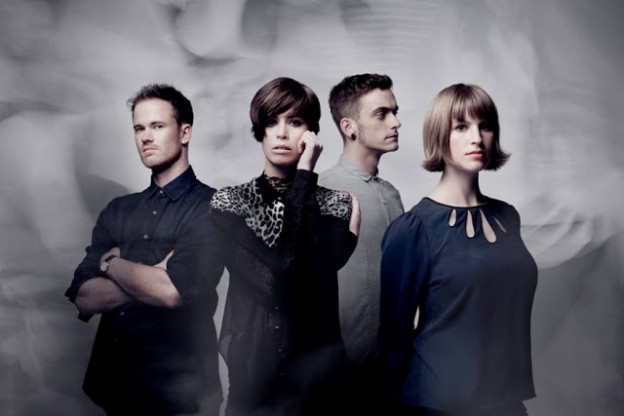 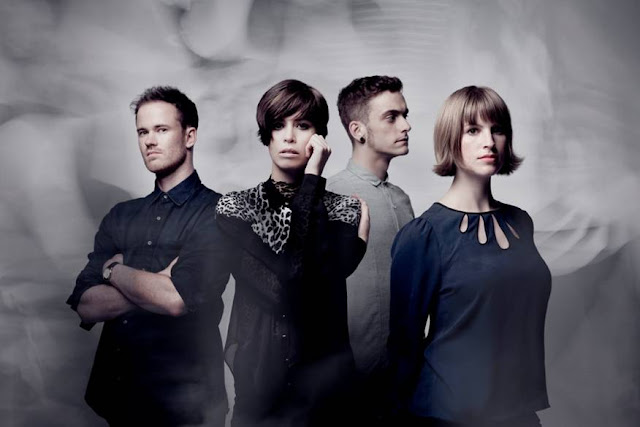 US: Where did you get the name Jezabels from?

US: How was touring the USA and Canada?

Heather: So great. I saw snow for the first time in the Rocky Mountains. We had a really good reception from our audiences over there too. We are very excited to get back over there. The tour in North America will be for a month with Hey Rosetta! from Canada. They are taking us to some places we have never been before…

US: We’ve heard good things about you since you played SXSW, how has your year been?

Heather: Our year has been very full on and crazy. Time has passed insanely quickly, and I’m never sure what day it is…. I never really expected to go international with the band, so it’s a dream come true. This next visit will be our fourth trip to North America. We are very lucky.

US: Your debut album hit the Aussie charts at number 2 only knocked off by Adele, that must have been pretty crazy?

Heather: Yes!! Very crazy indeed. It makes us very happy that so many people find pleasure in our music.

US: What are you expecting from the show at Heaven when you play London this time around?

Heather: We played at XOYO last time in London. It was a great show, but I think this time around we will be warmed up after the three months of solid touring we will have done. There will be new songs/old songs and more people hopefully!

US: What do you like to do when you are in London?

Heather: I love going to the Tate Modern. I think I nearly cried last time I was there because I loved it so much. I also had some AMAZING Pakistani food. Incredible. Before I went to London, people kept saying to me that the food would be terrible, but that is definitely not the case! I don’t know what they were eating….