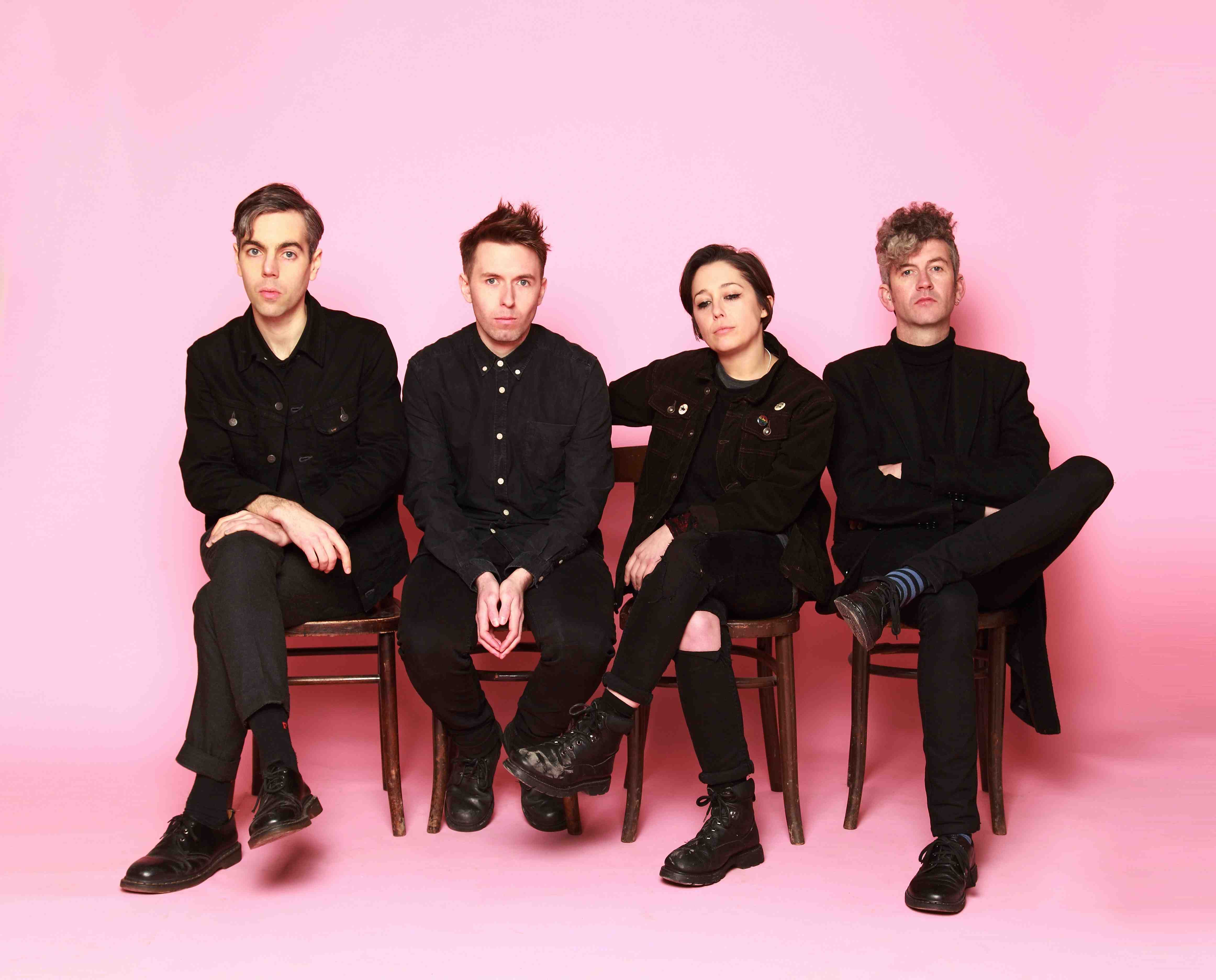 How did it al begin for Girls Names?

It began in a bar, like most ideas do in Belfast. Two naïve and much younger individuals thinking they could easily have a go at being in a band. I put my hand up when my friend mark needed an extra support band for a night he was putting on. Nearly 7 years later I’m trapped in a van on a 7 hour drive to Rome.

You’re currently on a European tour, what’s life like on the road with Girls Names?

It used to be a bit full on. Far too much alcohol. We’re a bit older and clued up to knowing that we can’t punish our minds and bodies in the same way we used to, plus the tours have been getting longer so you need to look after yourself. We’ve quite a sustainable operation on the go, not a lot of bands our size do, we’ve a very stripped down and compact setup, it leaves more room for bringing home the bacon to feed the kids back home.

As we’re fully back in gig season, was your favourite festival experience this summer?

Was I at a festival as a punter this year? I can’t remember. We played this one in Northern Italy in July and the stage manager was so drunk and high he tried to start a fight with our TM, Jim. Because of the shambles of it all we couldn’t go on until 25 mins after our slot time and he tried to shut us down after 25 mins. He was a disaster. I think every band there wanted to strangle him. I usually gauge how pissed off I am at how much I’m pointing my finger at someone. Went into overdrive. He eventually got banned from his own stage by security. Arsewipe.

What’s coming up for the rest of the year for you?

We’ve another 2 and half weeks round Europe then it’ll be back home to probably do a bit of Christmas work and prepare for a lot of touring next year. Gonna be a real busy 2016. We’ve also got this one-off show at the Irish Museum of Modern Art in December which we’re really excited about.

What new music are you guys listening to and what are you excited to hear in 2016?

The only new records making me tick this year I can think of are The Host’s Esalen Lectures, Helena Hauff’s Discrete Desires, Cascade by William Basinki and Max Richter’s From Sleep. It’s the best record this year. Documenta from Belfast have a new record out soon. It’s beautiful.