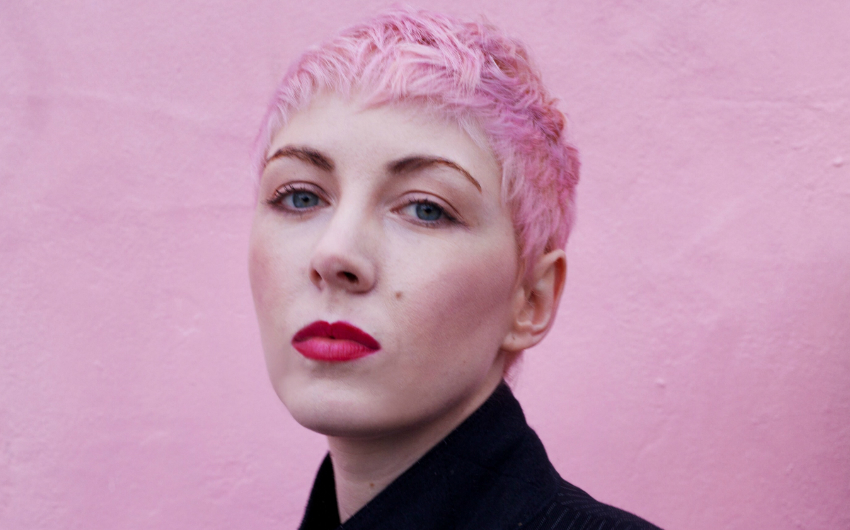 She released her debut album Debutante last year and now FEMME is back and she’s gone all garage on her latest single ‘Fire With Fire’. We caught up with the lady herself to find out about her new sound and her headline show at Heaven.

Where are you and what have you been up to/doing today?

Today I have been in a recording session with a world renowned record producer in London. We worked on a lot of music and ate a little sushi.

Your new single ‘Fire With Fire’ has a strong garage sound, what was the inspiration behind this?

I’ve always had a strong love for a garage beat. Something about that skippy 2-step that makes me want to get on my feet every time. ‘Fire With Fire’ was inspired by T2’s ‘Heartbroken’ (I wanted to make an earworm hook out of nonsense vocal samples) and Sweet Female Attitude’s ‘Flowers’. Big, big tunes that always get me on the floor.

Fire With Fire by Femme on VEVO.

We’re expecting a new album from you early next year, what can you tell us about it?

It’s version 2.0. I’m entering a new era and enjoying exploring a more experimental and electronic direction. On Debutante, because of the early success of Fever Boy’ and ‘S.O.S’ I found I confined to writing within a pop template. The past 6 months I’ve relished almost starting again from scratch. Not recycling anything left on the cutting room floor from that record, just clearing the decks and coming at it from a new angle. It’s still me writing and producing everything from one room in SE London but I’m just flexing my muscles more as a producer than pop star.

You’re headlining Heaven in December but where else can people catch you live this year?

We’ll be at Margate Pride in August with tour dates in UK and Europe to be announced for the autumn. We’re starting to rehearse a whole new show, loads of brand new tunes and a new technical set up. Ever since supporting GROUPLOVE at Heaven a couple of years back it’s been a dream of mine to headline there. It’s happening! Don’t miss out.