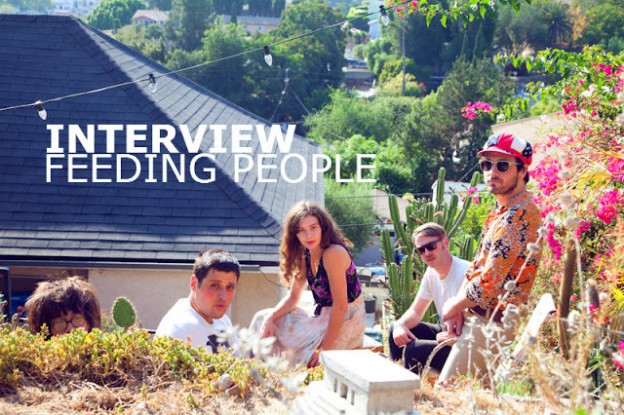 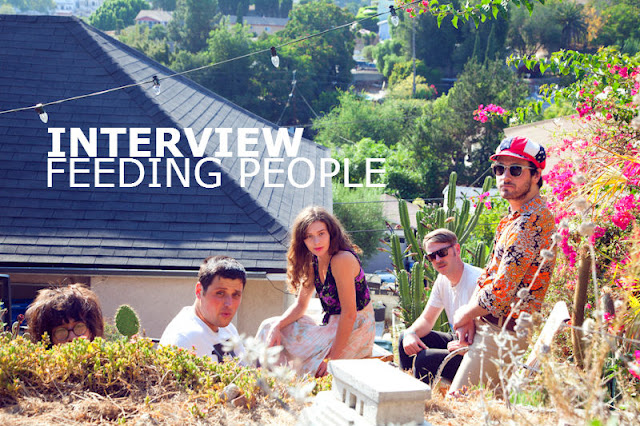 Woke up before sunrise. It’s the most peaceful part of the day because no one else is awake. As a band we do a yoga routine in the park after taking ginseng shots, and 3 cups of coffee. We are a very secretive group with many secrets so that’s all I will reveal…

How did you first get in to playing music?

I stopped listening to shitty mainstream music and heard the Beatles on the old folk station, I thought to myself, “I need to know who this is, and how I can hear more.” Ever since, I have been piecing together the true history of rock and roll music. Not the phony recycled junk you hear these days.

You’ve been compared to Jefferson Airplane’s Grace Slick and Janis Joplin, that’s got to be a little scary, right?

It’s not scary unless its true! I look up to them for not taking the easy way out in music, which for women is all about portraying, excuse my lack for better words, a less intelligent archetype that is controlled by an obsession for artificial beauty and love. But even that explanation is neglecting the real source of their talent as artists, which was their ability to connect to their generation by singing about what was relevant to the times (which was questioning everything.) The 60s was a huge turning point for more mentally charged lyrics and musical composition and they along with other fine ladies like Susan Jacks from the Poppy Family inspire me to do the same.

Where did the idea for the video for your current single Big Mother come from?

The director’s real child hood! He used to dress up in his mom’s lingerie and impersonate Kung Fu legends. What could be better than a punching bag? Your mom’s ass! Especially one twice the size of a water melon.

Whats the plan for the summer?

In California everyone likes to go to the beach so I’ll go where everyone is not going. I am paranoid about everything, nothing makes me more nervous than getting skin cancer or feeling like Casper the not so friendly ghost.

Any new bands you currently digging that we should know about?

Listening to the Bloody Bloodies and The Electric Wheelchair Band.