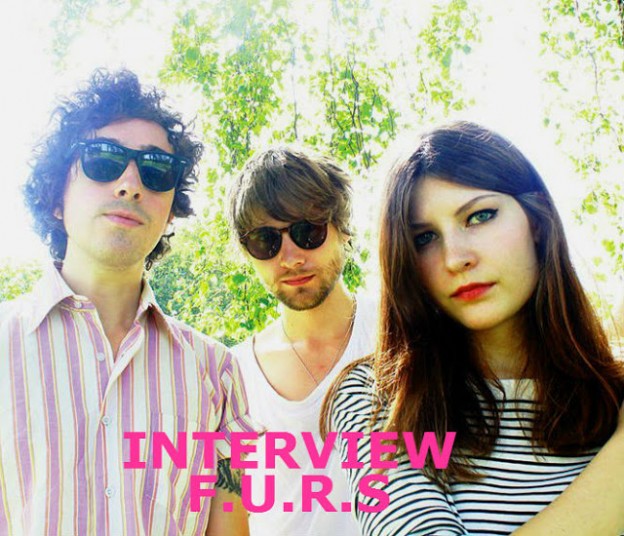 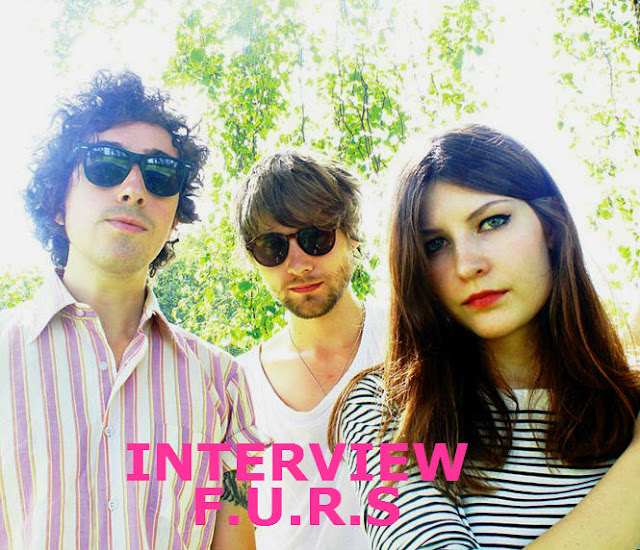 Where are you and what are you going to be doing today?

LIAM: We are currently sat in the tour van outside the first venue of our tour. We are playing Salisbury this eve as warm ups for the Johnny Marr tour.

What is the first music you remember?

LIAM: The first CD I ever got was Freddie Mercury – Living on my own. Loved it after hearing it on the radio and my Parents bought me CD in returning from a trip to London.

OLLY: I went to watch Dire Straights at a Safari park with my Dad and…thought Giraffes were at very gig from then on.

Your supporting Johnny Marr on tour, would you say he has inspired your music at all?

LIAM: I would definitely say Johnny Marr is an inspiration to us all as musicians as we are all Smiths fans. He’s such a fantastic song writer and guitarist. So many great songs that we love have come from his hand. So the short answer is yes. Johnny Marr has definitely inspired F.U.R.S music.

Can you tell us about your current single ‘Striptease’?
LIAM: ‘Striptease’ is a song I wrote a couple of years ago. The final version is very similar to the bedroom demo I did. It was one of the first songs myself and Olly worked on together. It was inspired by a lot of music I was listening to post living in LA. Myself and Olly have both lived out there so we have very similar music influences which come across in ‘Striptease’ Its Music for sunny people! Although the lyrics are not particularly sunny. We got Danielle in to record and she nailed the vocal take in the demo session which is the take on the final record.

Whats coming up for you for the rest of the year?

LIAM: We have lots of great stuff in the pipe line for 2013. Second single just in time for summer. We spent the last portion of 2012 recording a lot of new material which is currently being mixed……we will be debuting live on this tour. I’m pretty sure a lot of it’ll be on our debut album which we will have done this year. Lots of touring hopefully!

Any new bands you are currently listening to we need to know about?

LIAM: If you haven’t already, listen to my pals from LA ‘Allah Las’. They released their debut album in 2012 and its great start to finish. It’s going to be on constantly in the van this tour.

Tour dates throughout march are as follows: