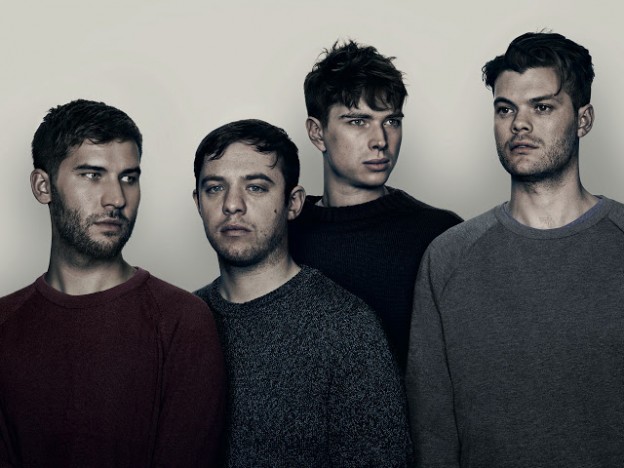 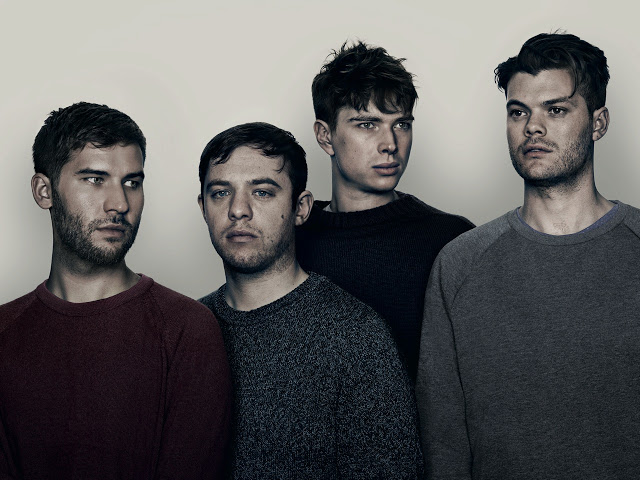 US: Album number 2, has anything changed in the way you approached song writing/recording?

JON: Yes a lot has changed. On our debut we didn’t really know we were writing an album, we were just writing songs and then suddenly they were a record. This time we were a lot more rigorous and rejected tonnes of songs we thought weren’t up to scratch until we had quality material we were happy with. In the studio the rest of the band were slick and fast I thought. We were much more relaxed than on Man Alive and I thought everyone acted like a pro, knowing what the song needed and coming up with the goods. I was my usual neurotic self but I’m proud of what I wrote and the decisions we made regarding the production.

US: How do you get your head around people’s expectations for a follow up to such a successful debut?

JON:For us our debut was a bit of a mess and we always felt like it was slightly unplanned and unhinged. This was part of the charm of it, but also we knew we wanted a longer run at it, and a more focused record this time. We didn’t really consider what people might think of what we did next, we didn’t want to disappoint the fans we’d made but we also wanted to extend our reach to people who had never got into the first album. Man Alive was well received by critics on the whole and we always knew we wouldn’t be lucky twice like that, so we ignored it for the most part and tried to write what we felt was right for us.

US: You have a tour coming up, whats life like on tour for Everything Everything?

JON:We have a pretty good time on tour, it can be extremely boring at times and I’m sure lots of bands get on each others nerves quickly when they are cooped up together for days and weeks. We deal with it well and get on 99% of the time. There are a lot of myths about touring and it takes a while to adjust to the reality of it. The show itself is an amazing adrenaline rush and I wouldn’t change it for the world. We watch a lot of James Bond, and then we moan about watching it.

US: Are there any bands around at the moment that get you excited?

JON:We’ve all been listening to Com Truise backstage a lot. The last time I was really excited by a band was Tune-Yards I think.