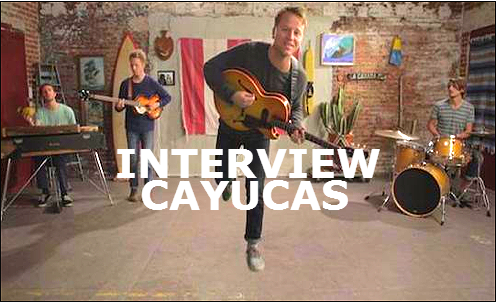 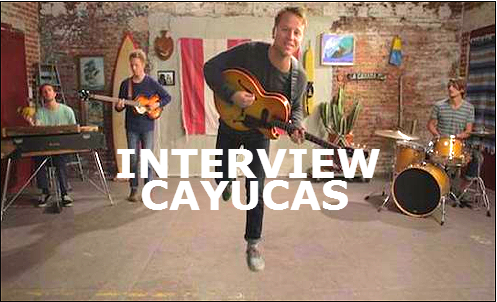 So who should have been your High School Lover…what the hell happened?

It should have been this girl who played bass, and wrote me letters about a fake fan club we were in, but it just didn’t work out that way :(

So you have the single on the 11th March and then the album, tell us more about what we can expect to here?

It is an album with vintage sounding pianos, guitars, drums rhythms. There’s lots of reverb, it’s a modern take on a vintage sound…

We liked the story of how your names came about, can you tell us more?

The names came from a small surf town in Central California. It’s a very nice place, serene and it hasn’t really changed in the last 50 years. Though I didn’t know how to spell it originally the mis-spelling stuck and it’s fun to say.

We are going on tour in February with Ra ra riot. After that we will head to SxSw to play a couple shows, the album comes out April 30th, so we’ll prob tour some more in between. We are also planning on going to Europe in May.

A band with twins, is there a favorite among you?

Yeah my brother & I, I’d say I favor myself usually…

And there you have it. Cayucas debut album ‘Bigfoot’ drops 30 April, via Secretly Canadian. Get your ears around their flirty rhythmic sensibilities.