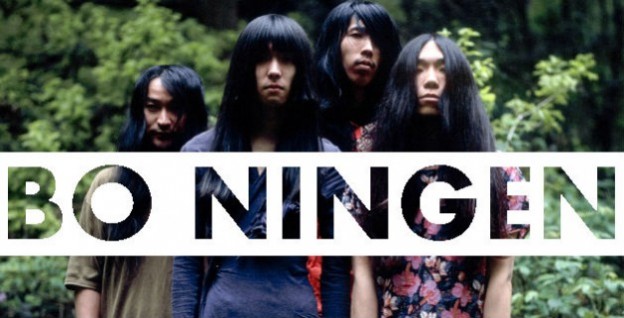 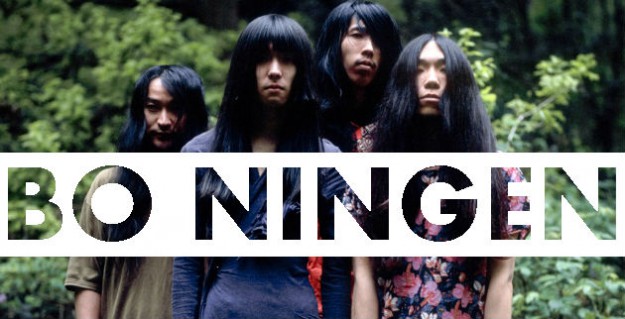 Alright there guys, how did the UK tour go?

It went really well, It’s nice to see we’re getting more and more people each time!

It seems that on the Line The Wall album there’s a lot of pent up rage being released… would you agree?

Yes and no. Or no and yes. Maybe that’s true but it all happened unconsciously.

So now you’re official Londoners, maybe you could share some of your favourite hangouts…to buy records?

I don’t buy clothes. Kind friends always give clothes to me.

Would you say there’s more opportunity for you guys in the UK in comparison to Japan?

Yeah, I don’t see much similarity in Japanese bands. We might have started from the similar point, but we are on a different path. Although there is this Japanese band called “Gezan” and they are amazing.

So with regards to the hair… I think it’s a pretty good attention grabber!

Each of us has different reasons to keep the hair long. I once got asked by a stranger that “is this religious thing in Japan to grow your hair that long?” and he wasn’t joking or making fun of or anything.

As artists the band aesthetic must be important to you all, this is reflected in Bo Ningen’s clear-cut identity…

Again, each of us has different, but of course not totally different aesthetics. This causes a certain dynamic and I think it’s good.

So lastly, what does the summer hold for Bo Ningen?

We’ll be hitting the festival circuit, then a Japan Tour is lined up, proper heavy Japanese summer etc. It will be good.