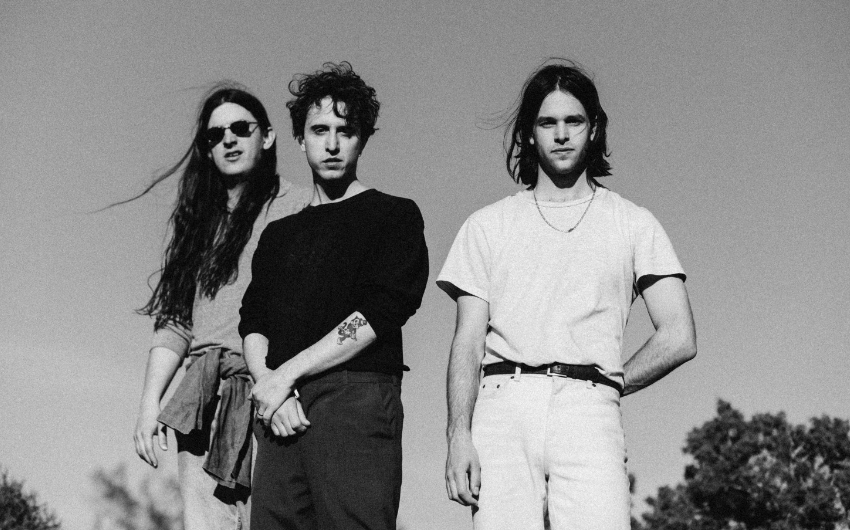 Beach Fossils are about to head out on a European tour in support of their new album Somersault so before they hit the road we caught up with frontman Dustin Payseur to find out what he likes and loathes about being on tour and that custom skateboard collab with Habitat.

Just woke up, ate some breakfast, enjoying the Los Angeles breeze. I used to hate this city but we are chilling here right now getting ready to start our tour and it’s been very mellow.

You’ve got a huge summer of gigs ahead, what do you love about being on the road and what do you hate?

I love trying new food in every city, meeting and partying with new people, and ultimately being on stage is the greatest part of it all because the feeling can’t be compared to anything else. I hate sitting in a van for 8 hours a day destroying my spine, not being able to sleep but 2 hours a night, constantly living in a state of being hungover and eating shitty fast food.

How would you say Somersault differs to your older material?

I was able to spend more time on it than anything else I had done in the past. Before, I used to write and record a song in one or two sittings and that was that, but now I’ve been able to sit with these ideas a lot longer, process them, put more stuff in, take more stuff out, change them up and then add orchestral arrangements and experiment with new instruments we hadn’t used before. It was a great creative challenge, it’s nice to push yourself to see where you can go and explore creative places you haven’t been yet.

Your latest video for ‘Sugar’ was filmed in conjunction with Habitat Skateboards and you even collaborated on a custom skateboard, has this always been the dream? How would you say skating influences your music?

Definitely! I grew up skating, same with Jack. I found out about tons of great music from skate videos as a kid, I even owned some decks by other bands when I was growing up. So to have my own now is amazing! I love all the people at Habitat too, they’re super nice and are really doing it for all the right reasons, there’s a lot of passion there. 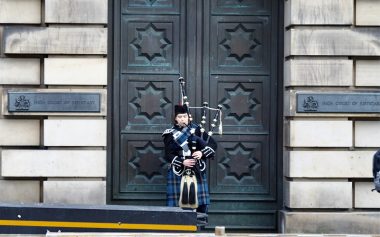 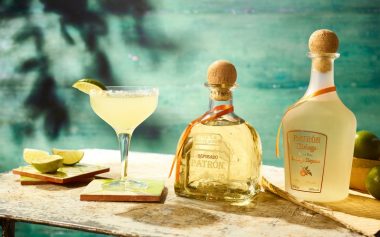 FIND THE ROAD TO MARGARITA PERFECTION WITH PATRÓN (2) 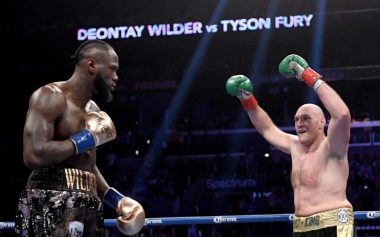 WHERE TO WATCH WILDER vs FURY II (2)