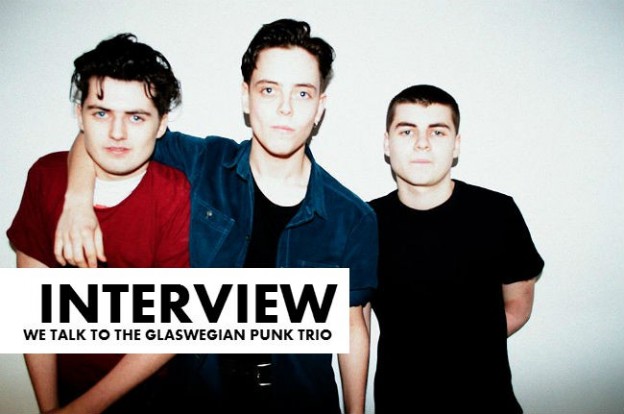 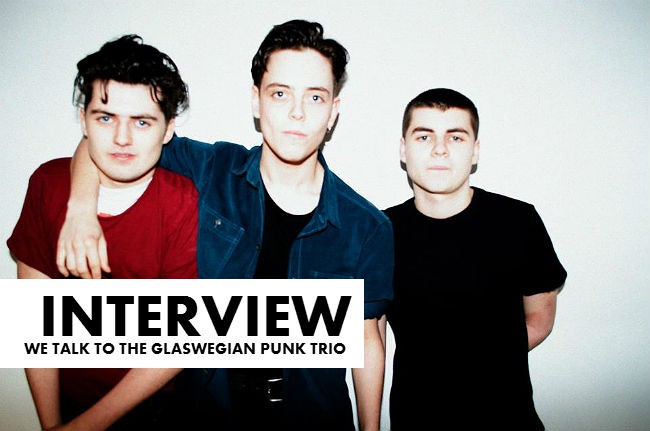 So you guys have been keeping yourselves busy, these are exciting times for Baby Strange right?

Yeah, things are going well, the shows are getting busier and busier and we’re buzzed about our new single ‘Friend’.

Pure Evil grabbed you plenty of attention, it’s a malicious rock tune with bags of energy – is this something you wanted to come through on track?

Yeah I’d say so, we always try our best to put the energy we have at gigs into our recordings.

The video features scenes of sweaty dance clubs, but it looks as though they’re going for it to Pure Evil.. would you say Baby Strange carry that dance spirit despite being a rock band?

100%. Our gigs can get pretty rowdy. We’ve even been asked to play at a few techno clubs.

There’s a slightly confrontational feel to the music as well… are Baby Strange pissed off with anything?

In comparison to most music nowadays, if you sing about anything that’s slightly raw you end up sounding pissed off. Barely anyone seems sincere anymore, that’s frustrating.

So are there any bands kicking around at the moment that you admire for something?

I admire the producer Sega Bodega purely for the reason that when I listen to him I feel like there’s no rules with his music, anything goes.

Are you aiming for anything in-particular at the moment, or are you just out to have a bit of fun with Baby Strange?

It is fun but we don’t see it like a hobby or just something we do at the weekend. We want as many people as possible to hear our songs and to put out great records.

Lastly, what’s been the craziest thing you’ve seen this summer?

Watching Kraftwerk in 3D at T In The Park was pretty fucked up, in a good way though.