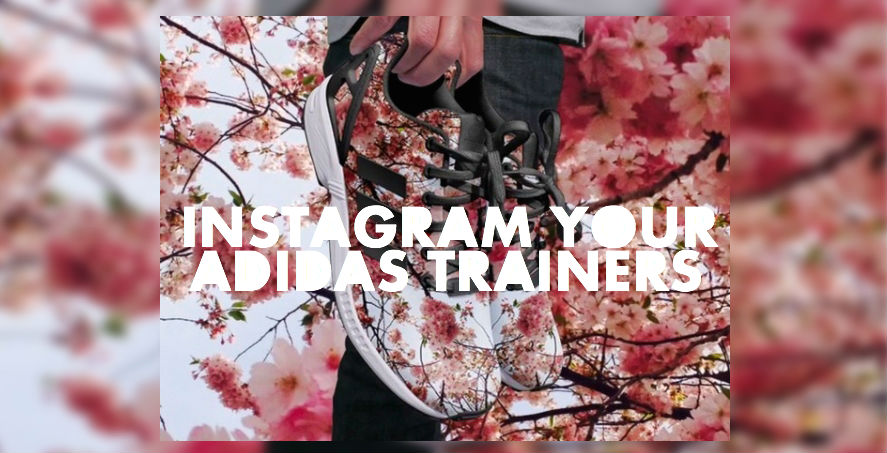 Launching in August, Adidas has created a new app to customise your kicks..with your Instagram pics. Poetic, we know!

Adidas gave fans a taste of things to come by posting a short release on their own Instagram account: “ARE YOU READY? Take the #zxflux to the next level with the ultra innovative photo print app from #miadidas. Print your favourite photos straight on to one of 2014’s hottest silhouettes and make a statement on your sneakers like never before. Rolling out on iPhone and Android from August 2014. The possibilities are limitless.”

We know that customisation is no big thing, it’s been around for at least a decade. But this is some serious game changing from Adidas, reigniting the brands rivalry with Nike and their iD customisation platform.

This new feature will give the current MiAdidas customisation feature a new lease of life, and a world first. In a few simple taps, you can transform your ZX Flux training shoes into the ultimate selfie. But we wouldn’t stop there…why not strut around in a pair of your favourite mushroom risottos? The culture of ‘Look what I’m eating’ is here to stay! And it’s starting feet first.