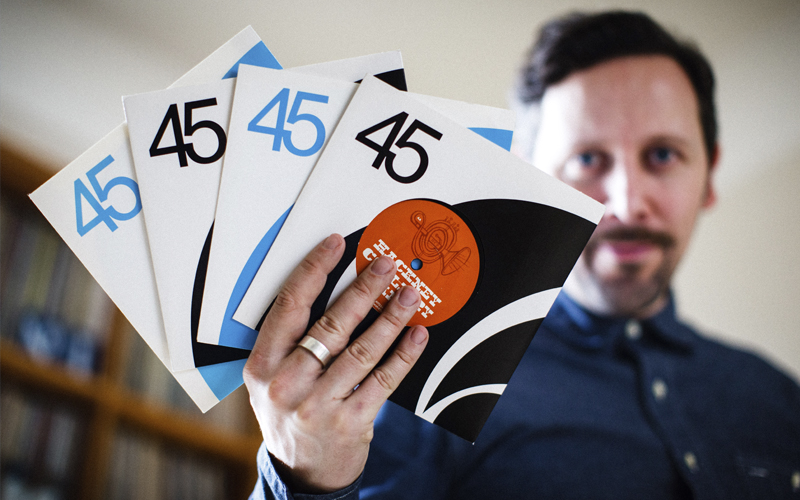 What is the Wah Wah 45s about?

It’s about 19 years old! It represents our love of good song-writing and music with soul. That might be an Afrobeat, dub, hip hop, funk, jazz or house record, but that soulful core is always present. Maybe we should call it Soulcore music? Maybe not.

How did it all begin then?

It was started in ’99 by now Hospital Records boss Chris Goss and his late brother Simon off of the back of their Wah Wah club nights originally at The Albany in the West End and later every Friday at The Jazz Cafe in Camden. The idea of the label was initially to reflect the rare grooves and modern productions they were playing at the time, produced on a 7-inch format. When I joined in 2000, and then Adam Scrimshire got on board running things with me in 2010, the ethos gradually changed to a more artist and album led label, but still with the same musical influences at its core. 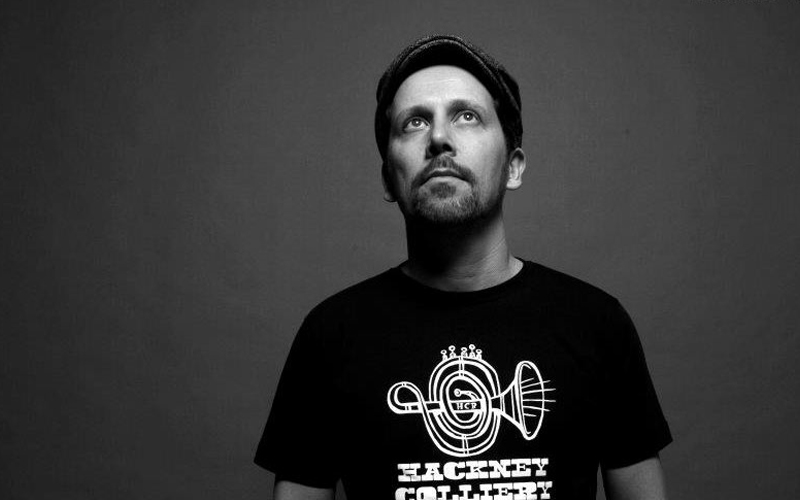 Where are you based?

Harringay, North London. The office is in the basement of my house, so I’m very lucky. Spare a thought for Adam who has to trek up from Gipsy Hill every week. It means I can work in my dressing gown mostly.

What’s been the highlight so far?

So many highlights (and lowlights). Losing Simon in 2010 was obviously a huge blow for us, but we’ve pushed forward positively with our annual Simon Says event, which is returning this year on March 1st at The Jazz Cafe – that session is always a huge, albeit emotional, highlight for us, and raises a lot of money for charity. Other highlights that spring to mind include a heavily pregnant Alison Crockett blowing the roof off Cargo back in something like 2003; our 10th birthday party at The Scala in 2009; and the signing of The Milk a couple of years ago – a band previously signed to Sony who wanted a label more sensitive to their sound to continue to push them forward.

We’re not going anywhere love! After a relatively quiet 2017 on the release front, 2018 looks like being a huge year for us with at least half a dozen album releases, including ones by each of our four brand new signings; as well as plenty of festival and club action and a couple of exciting hook ups with some rather renowned producers!

You can find a selection of Wah Wah 45s releases stocked in Old St. Records café. AND sign up to our weekly newsletter to be winning at life…