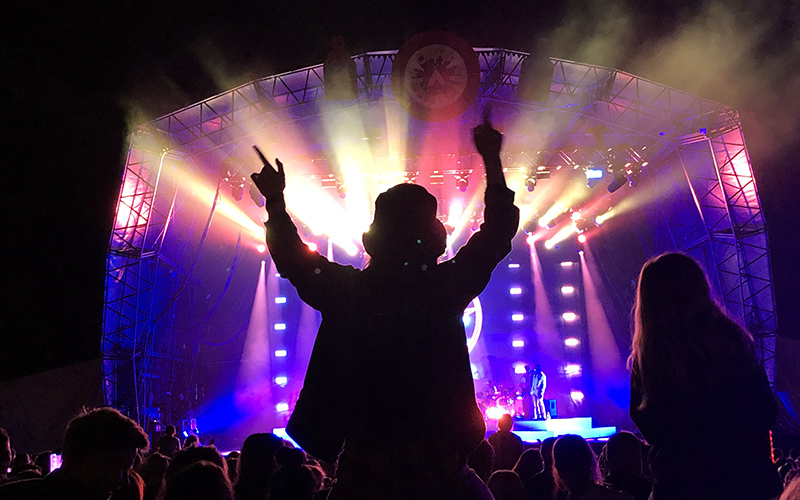 Camp bestival 2019 was blessed with everything a festival can hope for: beautiful sunshine, amazing food and Lewis Capaldi. The three-day extravaganza is just a two-hour drive from London and lives up to the hype of being one of the world’s best family festivals.

The theme for 2019 was Heroes and Superheroes, so you were never more than 2 feet away from a sweaty man in a Mr Incredible outfit but that’s nothing a Lickalix Pina Colada ice lolly couldn’t fix (had at least 3 a day – don’t judge)

Some of the biggest names in music were in fine form across the festival – Nile Rogers brought tune after tune of his soulful funk, Jess Glynne came dressed as her all-time hero Cher, Bombay Bicycle Club (who were a very late addition to the line up) were an absolute musical treat… and of course, there were the titans of 90s pop culture, the soundtrack to our youth, the seemingly ageless and inescapable Vengaboys.

Lewis Capaldi’s hour one set drew the biggest crowd of the weekend, with everyone flooding to the Castle Stage to catch a glimpse of what was half an improv comedy set and half Capaldi belting out sad Scottish bangers.

Every festival has its own vibe and Camp Bestival’s is definitely a fun, friendly, family feel that caters to everyone. Roll on next year.