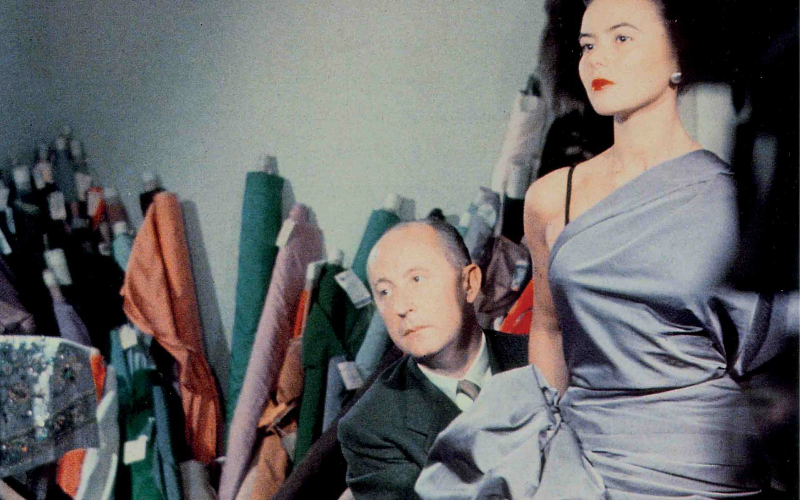 The V&A is no stranger to hosting big fashion exhibition and next February they’ll be opening the doors to Christian Dior: Designer of Dreams, the largest exhibition on Dior ever held in the UK. Based on the major Paris exhibition of the same name (but in French obvs), the UK version will cover 1947 to the present day, with over 500 objects going on display. As well as 200 rare haute couture pieces, including the Dior dress that Princess Margaret wore on her 21st birthday, there’ll be photos, make-up, perfume, magazines and Dior’s personal possessions to peek at, and the exhibition will trace the evolution of the house through the artistic directors that have followed Dior, from Yves Saint Laurent to John Galliano to Maria Grazia Chiuri. It’s set to be as big as Alexander McQueen: Savage Beauty, so fashion fans get it in your diaries.