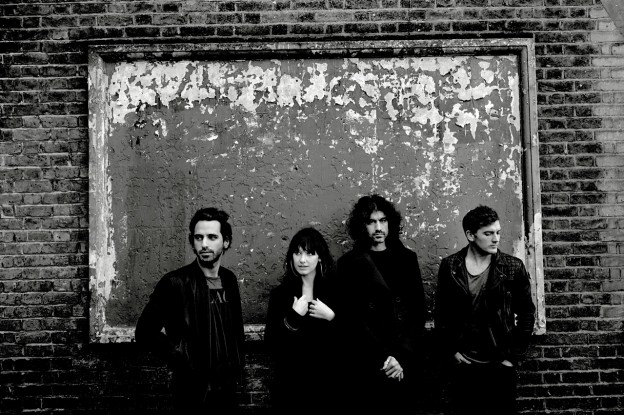 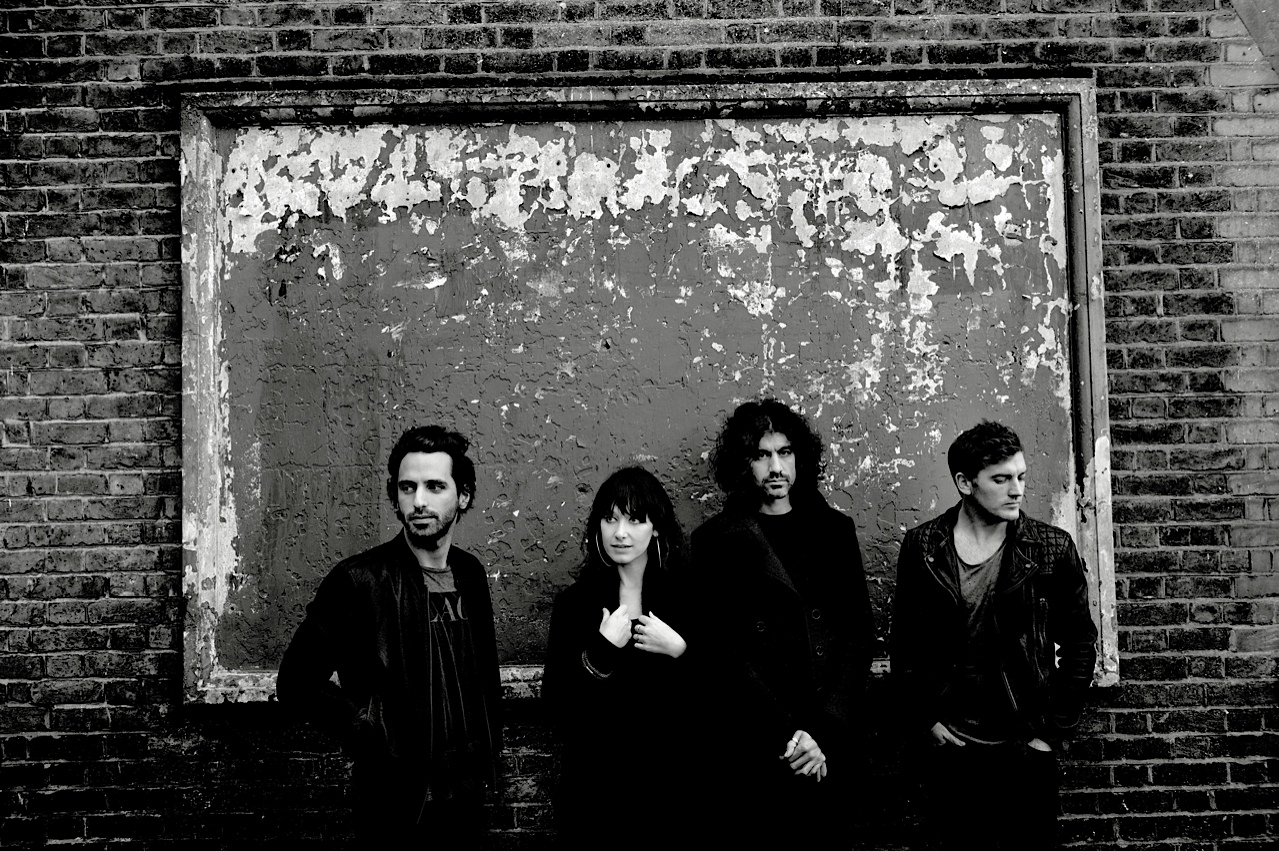 The band’s new album titled ‘Heartstrings’ is set for release on the 7th of April and they will be celebrating with a headline show at Oslo on that very date before heading out on the road for a full UK tour in May and June.

The record was recorded in just 11 days, with the quartet taking a completely different approach to music making for their fourth album. Stein says of the short timeframe ‘you don’t have the luxury of overthinking. As a result you become incredibly connected to the spirit of the band. We loved every second of it.’

If ‘Slowburn’ is anything to go by, we are going to love every second of it too. If you missed our chat with Juanita, well you need to catch up, you can do so by going here.