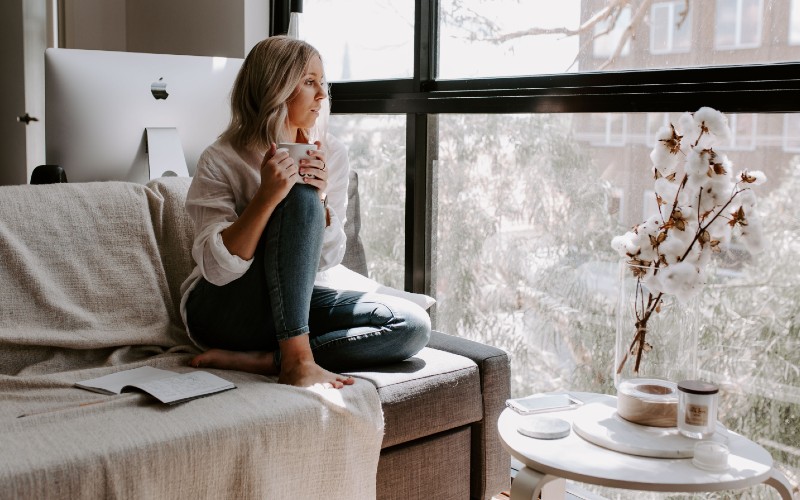 HOW TO SPEND YOUR WEEKEND

The days may all be blurring into one under lockdown but it’s important to stick to some kind of routine and that means enjoying the weekends. Whilst you’re now allowed out for unlimited exercising and sunbathing, you’ll need to be entertained indoors for the rest of the time so here’s what to do this weekend. There are also Black Lives Matter protests happening this weekend – Parliament Square on 6th June at 1pm, and at the US Embassy on 7th June at 2pm – if you’re able to get out and support.

A whole load of musicals are streaming online for free via new YouTube channel The Shows Must Go On. Next up is Peter Pan Live, the 2014 NBC production of the classic story starring  Allison Williams as Peter Pan, Christopher Walken as Captain Hook and Taylor Louderman as Wendy.

Cook along with Alexandra Dudley as she makes polenta with mushrooms and borlotti beans. It’s super easy to do and used store cupboard ingredients so a good one to go back to again and again. If you can’t find the borlotti beans then please substitute for any you can find.

Sadly this year’s Junction 2 festival has been cancelled but whilst there’ll be no raving under the M4, you can still throw some shapes in your living room as the team is taking the fest online instead. And it’s not just going to be a regular livestream of DJ sets. Jv2 will be a 3D online platform with immersive visuals and three separate stages, The Hex, The Console and The Vault. With Adam Beyer, Alan Fitzpatrick, Anna, Bart Skils and Joel Mull on the line-up, it’s set to be quite the party.

You may not be going to gigs anytime soon but you can still enjoy some live music thanks to live streams. Laura Marling is performing a spesh live solo concert from Union Chapel, featuring songs from her new album Song For Our Daughter. The show will be filmed in Ultra HD with high quality audio, so it’ll almost be like you’re right there in the room. Tickets cost £12, with the option to donate to Refuge and The Trussell Trust, two charities that Laura is supporting.

Lost Stock helps to tackle the mountain of unsold clothes stock (due to orders cancelled due to the pandemic) and support Bangladeshi garment workers who have lost their jobs by sending out a £70 box of clothes that would have gone to the high street for just £35. So not only are you getting clothes at a bargain price and preventing them from going to landfill, you’re helping workers who’ve lost their income to get through the pandemic.

12pm | PinkNews Pride For All

The pandemic has meant that IRL Pride events, including the big parade, have had to be cancelled, so the celebrations are going virtual instead. PinkNews is hosting a digital extravaganza, livestreaming via their website, Twitter and Instagram. Pride for All will also be raising money for the Kaleidoscope Trust via a silent auction, exclusive merch and more, so donate where you can.

Over 6 million tonnes of food waste is thrown away in the UK each year and the worst part is around 70% of it COULD have been eaten. A lot of it probably stems from the fact we just don’t know what to do with our leftovers so Chloe from Nibs etc. is on a mission to change that. Here she shows us how to make mashed potato gnocchi with wilted herb pesto.

The National Theatre is streaming some of its most popular shows for free on YouTube every week, and this week’s one is Coriolanus, the Donmar Warehouse production of Shakespeare’s tragedy starring Tom Hiddleston in the title role. 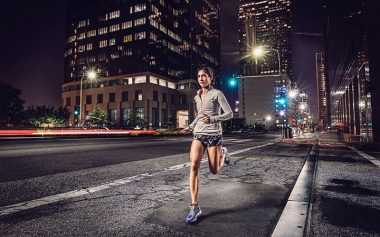 GET RUNNING WITH THESE FOUR LONDON ROUTES (59) 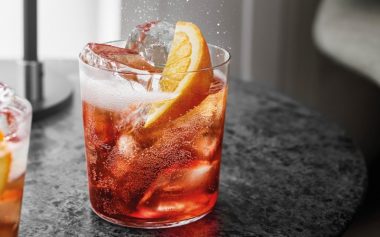