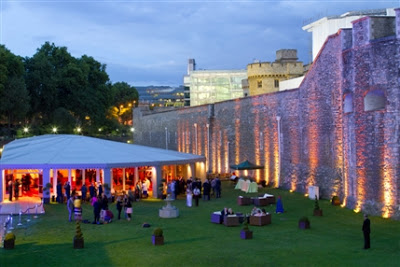 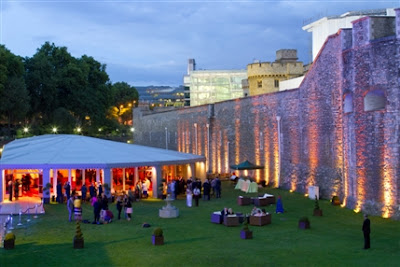 Two of the biggest pop ups have been the House of Nations, appearing at Kings Cross and the Tower of London. Providing a place to catch all the action, grab a few pints and dance the night away with the help of live DJ sets. House of Nations provides a great atmosphere in which to cheer on Team GB and the other competing athletes from now until 12th August.

If you fancy yourself as a bit of a competitor, then make sure you get involved with the Tsingtao Table Tennis Zone. At the Tower of London venue, you will get to ‘challenge the dragon’, competing against a robotic table tennis ball firing dragon! Who knows – we may find a new competitor for Rio 2016!

Both venues have state of the art screens, along with food and drink and are open til 3am daily at Kings Cross (11pm at Tower of London). If, like us, you missed out on getting tickets to the main event yourself, this may be the next best thing as you get to soak up the atmosphere with up to 1000 other sports fans from around the globe.

Tickets are available online,  priced at £20 it’s the perfect excuse to get off the sofa and out of the house after ten straight days of watching sports that we weren’t aware of, competed for by by nations we didn’t know existed, until a couple of weeks ago. If only drinking cider and eating nachos was an Olympic sport, we’d be gold medallists!