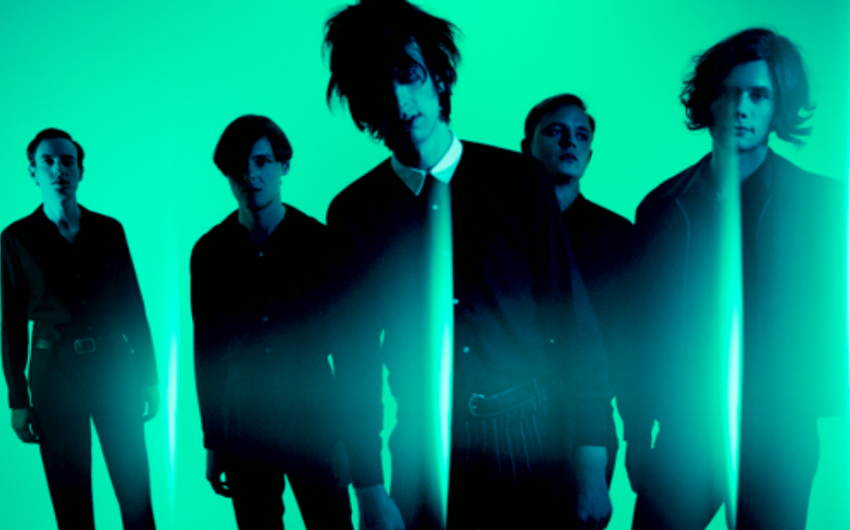 The Horrors’ fifth album V is all set to drop in September and the band have announced a handful of live dates for October, including a London show at KOKO. Judging by what we’ve already heard, it’s gonna be one hell of a record as they have drawn influence from 80s pop, dance and trance music. As Faris Badwan has said, “It is a risk but life isn’t much fun without risk. It’s the antithesis of being creative if you know what you’re going to be doing every time.” If you wanna hear the new stuff live, grab yourself some tickets – they are on sale right now!