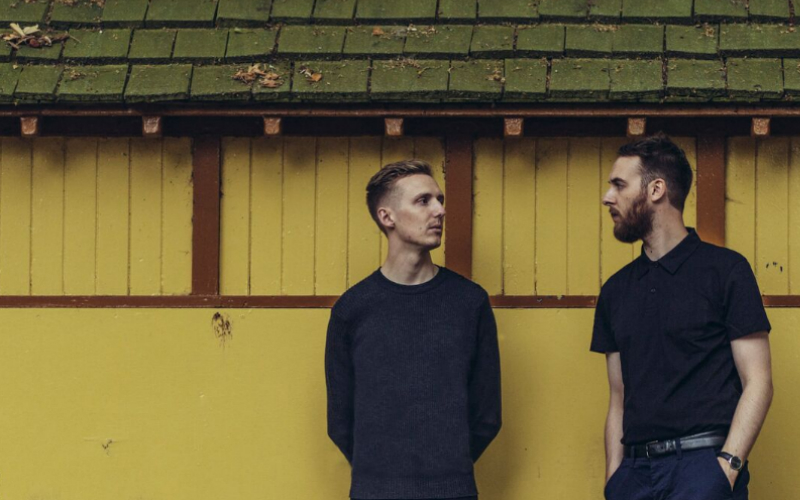 HONNE have given us another taste of their forthcoming debut album in the shape of new single ‘Good Together’. The soulful, gospel-tinged track sees the Andy and James in a decidedly upbeat mood, celebrating that exciting honeymoon period of a new relationship. The infectious beat will have you winding the windows down, turning the volume up and singing along. As well as the album release, the duo have got a string of UK dates planned in October as part of their worldwide tour, so there’s plenty of opportunity to catch them in person.