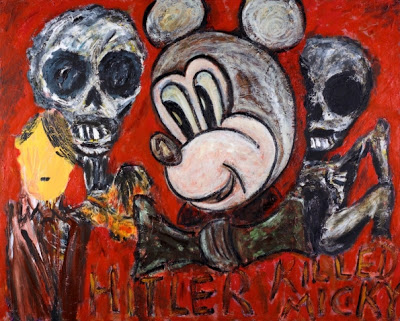 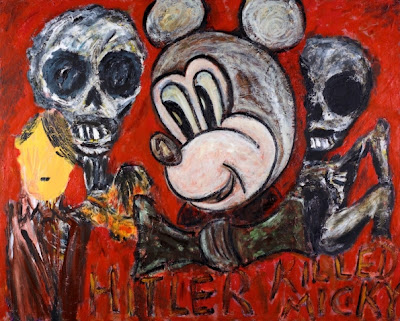 This exhibition runs from Scream and features a unique insight to the world of David Bailey with bold colours and surreal subjects. Be inspired…