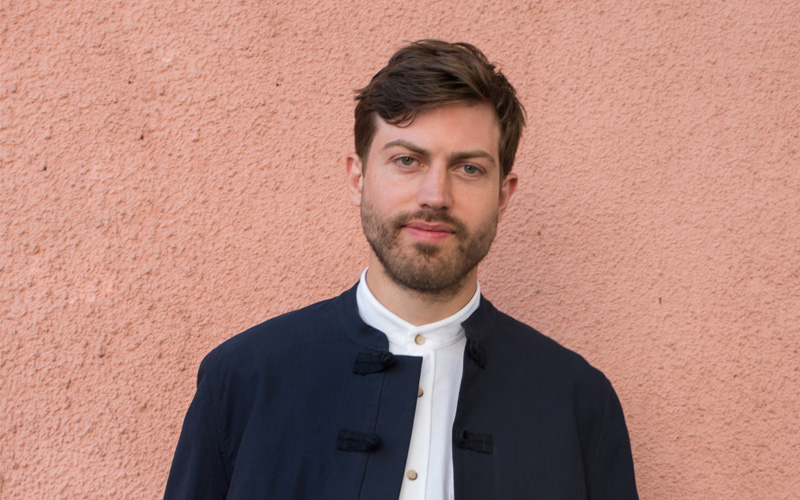 From graduating with a degree in real estate to making a move into the men’s underwear industry and on to launching a British brand made using surplus fabrics, Henry Hales, the founder of Sir Plus talks to us about his journey from selling products at market stalls to opening a second store. Let’s get into Sir Plus…

I live in Kensal Rise and love it. It’s got a village feel with some decent pubs and restaurants and is just a short walk along the canal from work, which is Portobello Road. In the mornings I might pop into Lisboa for a coffee (the best in west London) and a pastel de nata. On the way home you’ve got Kenrick’s, a proper authentic boozer with a pool table that’s always full of characters, or I might go a bit further down to Paradise for a tagine or a nice roast dinner.

Tell us a bit about how Sir Plus came into being.

After graduating with a degree in real estate, I decided to switch lanes completely and start my own underwear brand. I thought there was a real gap in the market for fun printed boxer shorts, but when I started to look into it I realised that creating custom prints is incredibly expensive and resource-intensive. One day I was walking along Jermyn Street and noticed that all the shirt-makers had scraps of material under their tables. I asked a few people in the business about this and realised that I could use these bits of surplus fabric to make my boxer shorts. I sold the first few on Spitalfields Market, and before long managed to get a pitch on Portobello which is where people really started to pay attention to what I was doing. Before long the boxer shorts led to waistcoats (which take up less fabric than jackets – an important quality back when we were dealing with small rolls of surplus), and now we have a full range of menswear. 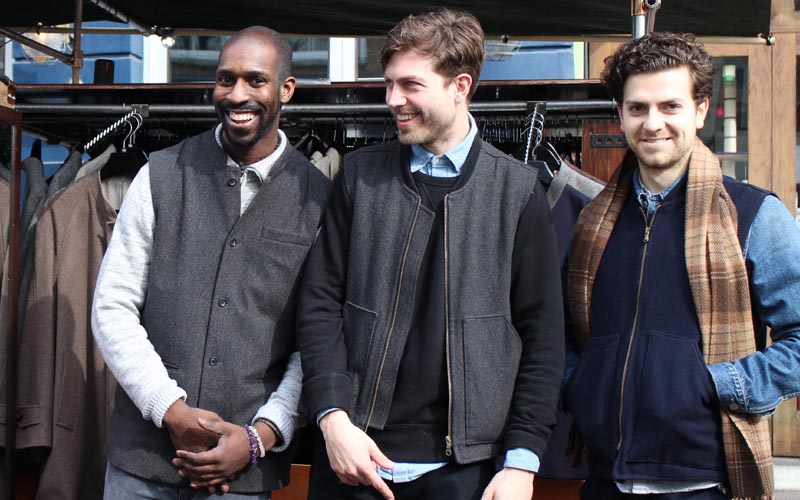 You’ve expanded the Sir Plus range from underwear to clothing and you’ve got two stores, what’s next for the brand?

We have a pop-up store in Le Marais, Paris, so I’m brushing up on my French. It’s going to be open right up until Christmas, and it will be the first time that we’ve opened a proper, stand-alone store outside of the UK. We’re also about to launch our new autumn winter range, which has some brand new styles for us such as bomber jackets, lots of new collared shirts (we’re traditionally known for our collarless grandad styles) and a really cool new casual suit. That’s all going to keep us pretty busy up until the end of the year, although we may manage to sneak in another pop-up store somewhere a bit closer to home.

You recently spoke at the WeWork We, The Creators panel about standing out in the fashion industry – for those that weren’t there, what are your top tips?

I really believe in the idea of doing one thing and doing it really well. Find a niche and fill it to the best of your ability before moving on to your next idea. At the start, I very much focused on the surplus boxer shorts and slowly built the range one by one, taking the time to find out what our customers wanted and delivering on that to the best of our ability. 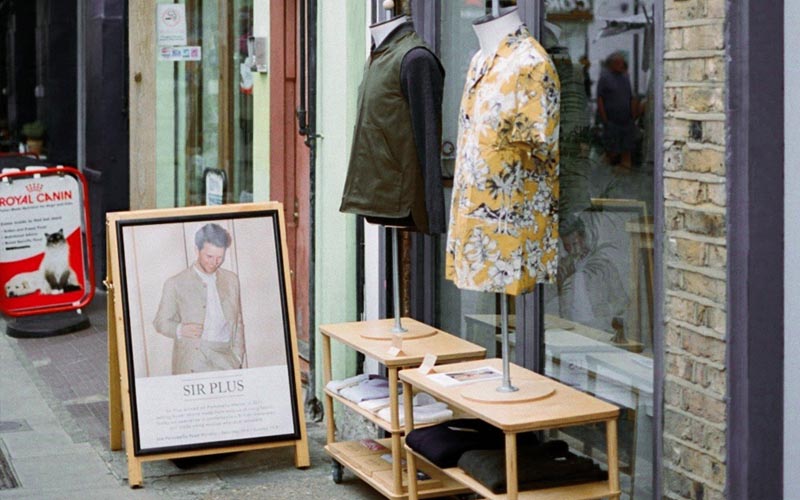 Read the papers in bed, this always sounds like a nice idea, but I never end up doing it! Then go for a jog around Queens Park, also never get round to it, but on my perfect day I will. Take a walk down the canal and make plans to buy a barge (this will never happen). Visit some antiques shops and perhaps a gallery. Play a game of 5-a-side, this normally requires travelling to a far-flung area in London, but on my perfect day the game will be within walking distance. Have sushi for dinner, then a pint at a local.