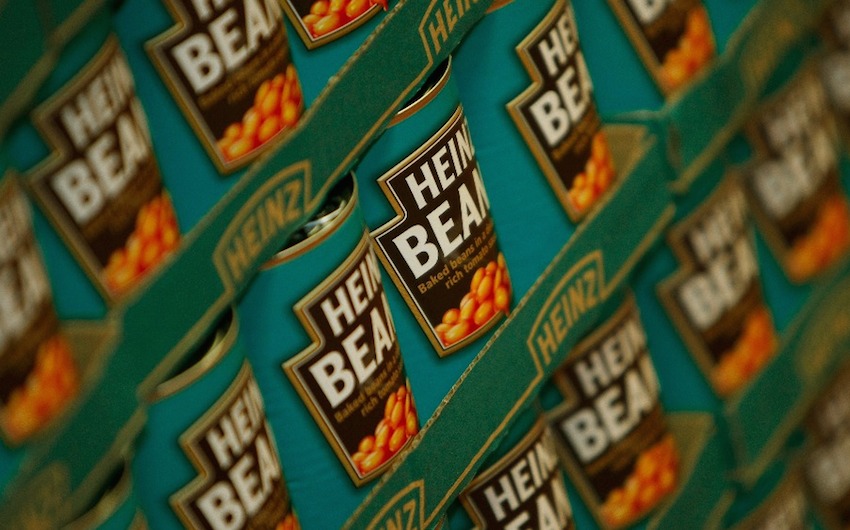 We’ve had Creme Egg, Marmite, Ferrero Rocher and Fish Finger cafes, but this is one we can all get on board with. Say HELLO to the Beanz Meanz Heinz cafe. Yes, it’s time for baked beans to shine as they celebrate 50 years of their ‘Beanz Meanz Heinz’ slogan. Popping up in Selfridges Food Hall for four weeks, the Beanz Meanz Heinz cafe will serve up Beanz with crispy bacon, smoked ham hock or scrambled egg and don’t worry you can opt in for cheese! And if you’re not down for eating in, you can pick up a limited edition tin of Beanz for just £2 with a special slogan on – think Yummz, Famz, Chatz, Spudz, Eggz, Morningz and Brekkiez. It’s every Beanz lovers dream and one not to miss!