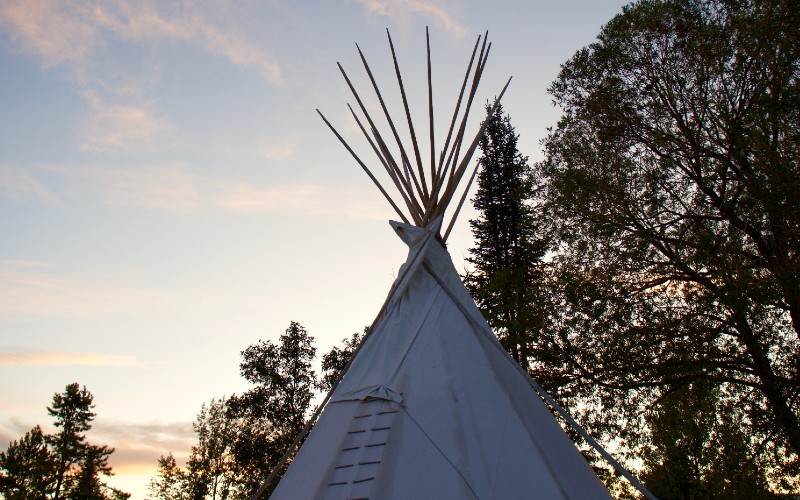 The actual Glastonbury may be cancelled for this year but you can recreate the festival at home as the BBC will be broadcasting a host of iconic past Glasto performances across the last weekend in June. Now you could just watch it on from your sofa or you could really get into the festival spirit by creating forts to enjoy the sets from. IKEA Russia and creative agency Instinct has come through with six different fort ideas, all of which can be easily constructed using everyday IKEA furniture. And with a handful of IKEA stores re-opening across the country in June, you can even make a trip out to stock up.

The six example IKEA forts are below, complete with trademark picture assembly instructions, and we’ve added a Glasto set suggestion, so all you need to do is build the thing and get the bevs on ice.

Turn your sofa in on itself by stacking up the cushions and throw over some sheets to create a private sanctuary.

Stream Adele’s 2016 headline set, so you can have a little cry with no one else watching.

Take sitting under a table to a whole new level with some artful draping and a big bear for company.

A super simple one to construct, in fact getting behind the sofa is the hardest part.

It’s not a festival without a tent – forget those tricky tent poles though and knock one up using a clothes rail.

Stream The Rolling Stones’ 2013 headline set. A classic band for a classic fort.

Repurpose your dining room chairs for this spacious fort, complete with lights for extra atmosphere.

Create a festival-worthy tipi with nothing more than a coat stand and some bedsheets.

Stream Amy Winehouse’s 2007 set and kick back listening to that voice.

May 28, 2020 by christina
lifestyle, LOTIstaysin

UBER BOAT IS COMING TO LONDON (11) 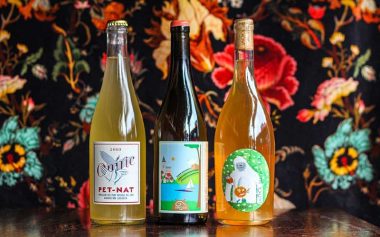 SILVER LINING TO RELAUNCH AS THE UK’S FIRST… (10)

BOCCONCINO HAS RE-OPENED WITH UNLIMITED PIZZA FOR £20 (9)