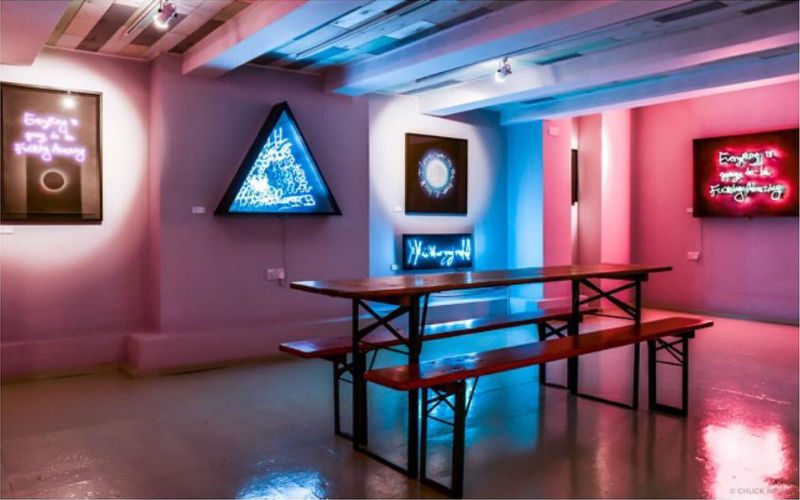 Wouldn’t it be great if someone crossed a contemporary art gallery with a licensed bar?! Well now someone in Stoke Newington has and it’s called the Hang-Up Gallery. The site, which specialises in Banksy sales has been around since 2008 but last week opened a lower-ground space, reached via a secret door and corrugated iron staircase aptly named ‘the bunker’. Whilst the ground floor gallery continues to be dominated by Banksy artworks, the bunker is currently host to neon creations by Lauren Baker. Her solo show ‘Lightvisions’ comprises of a dozen original hand blown neon artworks and limited edition prints featuring provocative slogans such as ‘Everything is going to be fucking amazing’ and ‘Just kiss me, we can talk later’. The nature of these works and the stimulating impact of the light emitted from them lends itself perfectly to its home in a dark basement – or indeed bunker. So as the winter weather kicks in, we think it could be a great place to seek shelter with a drink and illuminating artworks for a night that might just be ‘fucking amazing’!

Lightvisions will run until the 7th January 2017 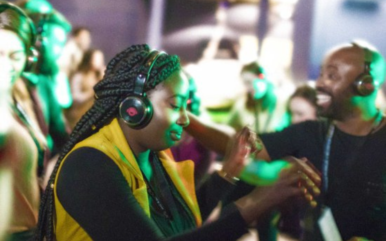 INDIA LATES AT THE SCIENCE MUSEUM 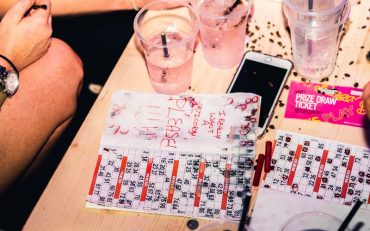 WHAT ARE THE ODDS OF WINNING AT BINGO?