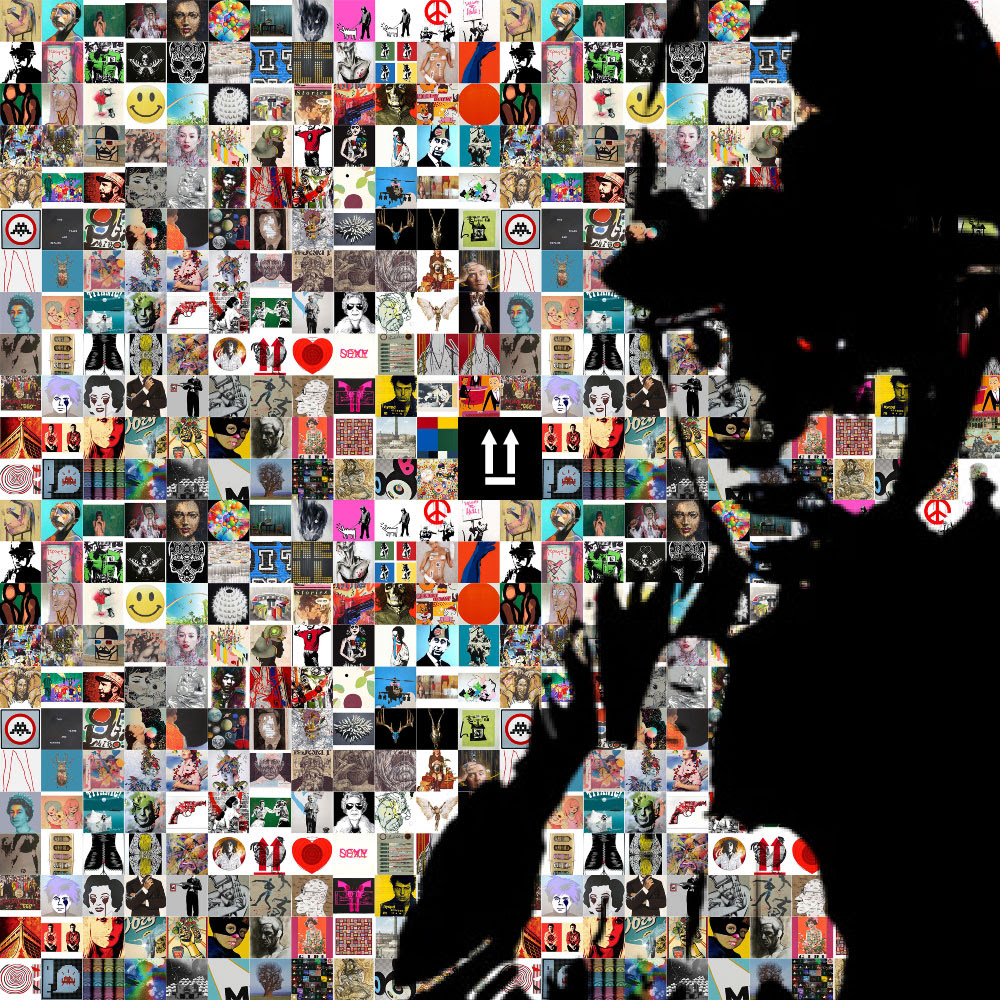 Robbo’s passing comes at a time when the street art scene is flourishing, with exhibitions dedicated to the street art movement being curated by some of the world’s major art galleries, and Stoke Newington’s boho art space, Hang-Up, one of Europe’s leading online urban art  galleries known for specialising in highly collectible and sought after limited prints, has curated a new series of exhibitions entitled ‘Hang-Up Collections’ which will feature rare pieces and one-offs from artists ranging from the #1 guerilla graff man, Banksy, to pieces by pop artist, Sir Peter Blake, the man responsible for co-creating the album sleeve for that well known boy band’s album, Sgt. Pepper’s Lonely Hearts Club Band, to sometimes musicians, sometimes artistic brothers, Jake and Dinos Chapman, plus featured works from Stanley Donwood, Thom Yorke’s go-to man for all of Radiohead’s album artwork, to other less well known but rising contemporary urban artists. 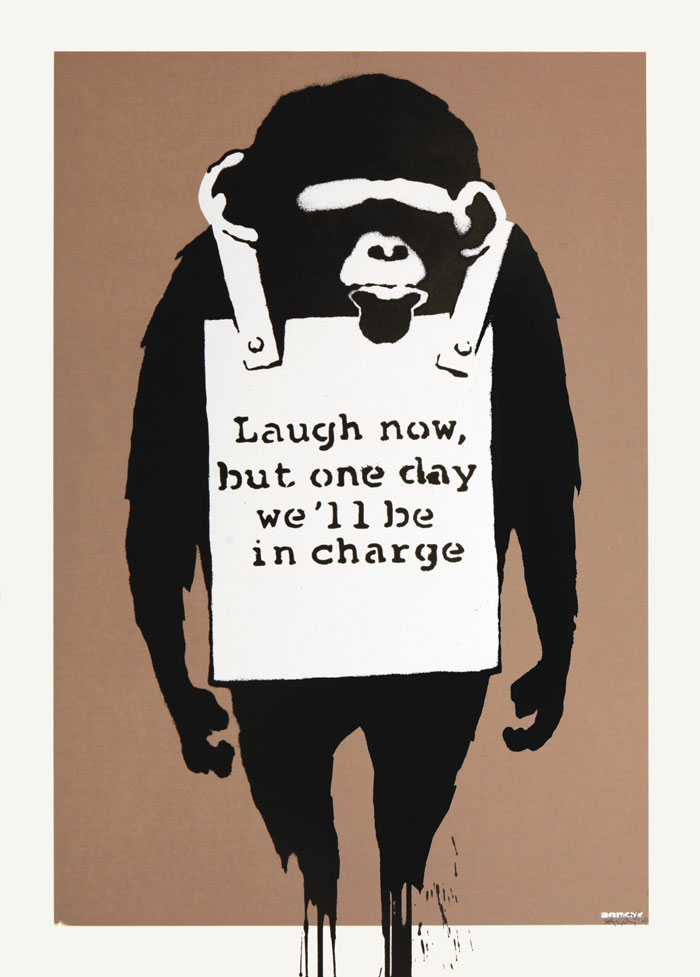 The exhibitions are set to take on a slightly unconventional approach by adding and removing various works during its run to allow it to evolve and change over the weeks, and Hang-Up Collections promises to bring you something new and different each time you might like to visit Stokie’s very own urban art space. So, if you want to show King Robbo some respect, head down to Stoke Newington High Street between 16 August and 22 September and support the creativity that is currently thriving within the UK street art scene.