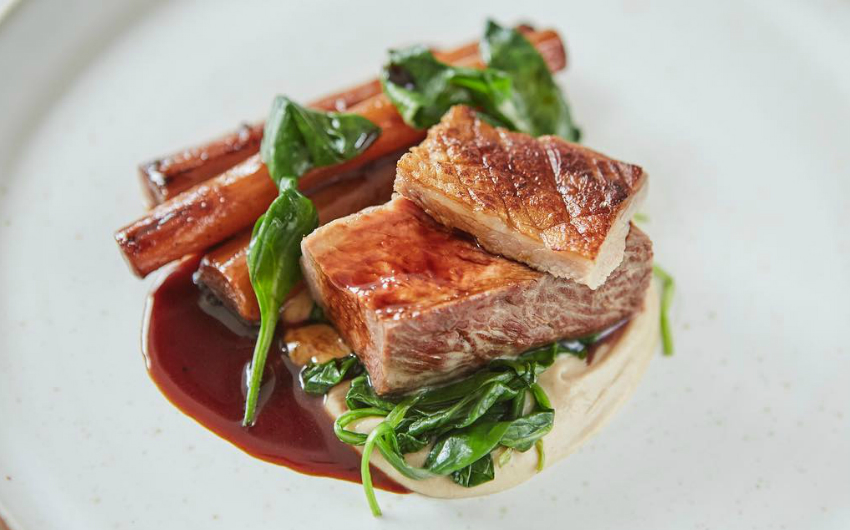 There’s a very interesting sounding new restaurant coming to West Hampstead this March (and it’s not often we say that about West Hampstead!) Called Hām (meaning home in Old English),the head chef is Matt Osborne who was previously at Toasted in East Dulwich, which had an incredible reputation.

Whereas Toasted is now another branch of the Terroirs wine bar, Matt has made the jump to north west London to set up Hām with friends Rose Tuckey and David Houten and it looks like he’s got a great menu in store. We can expect seasonal British plates such as Norfolk quail with artichoke, kombu and watercress; Cornish brill with pink fir potatoes and mussels; and raw beef with English, wasabi, ginger and shallots, which we especially like the sound of.