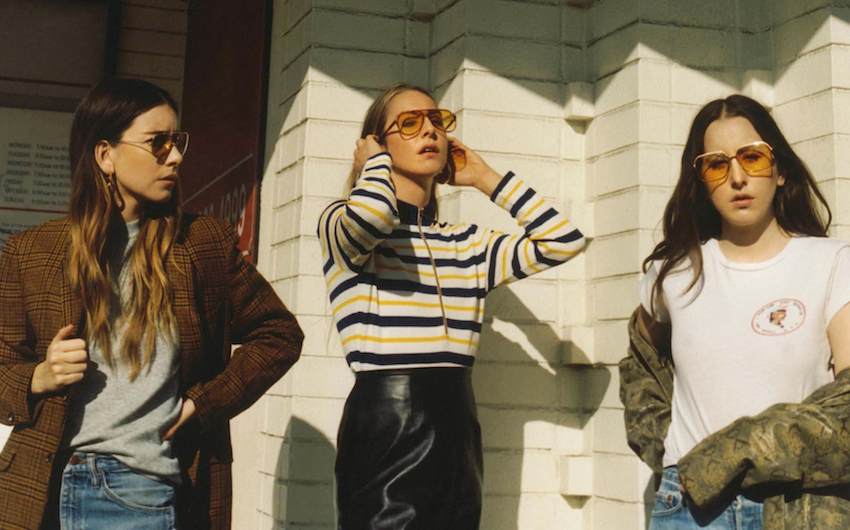 Rumours have been floating around for a while, but Haim have finally dropped a new track and announced the release of their sophomore album ‘Something To Tell You’ in July. ‘Right Now’ is the first track from the new album and it’s everything we could’ve hoped for and more. The accompanying video is directed by Paul Thomas Anderson and has got us super excited for the new album.

‘Something To Tell You’ drops on the 7th July via Polydor