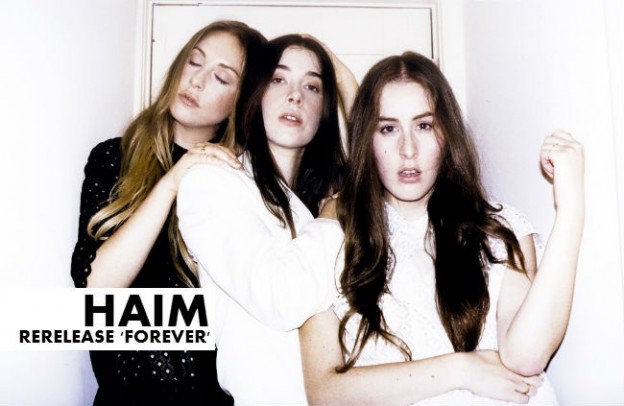 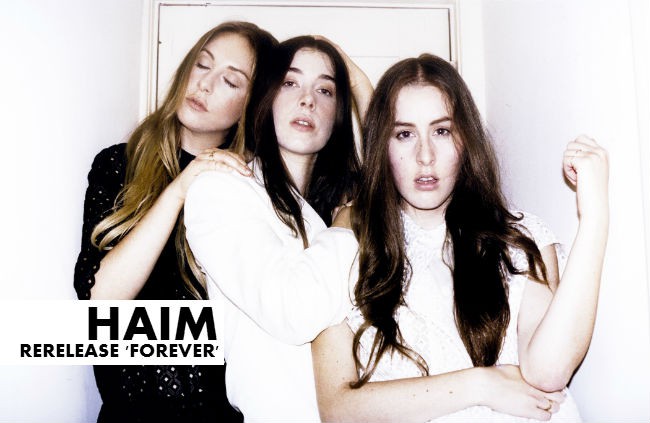 The Sun has called them ‘the worlds hottest new band’ and we tend to agree. Single ‘Forever’ is being re-released after originally being posted by the girls on their website in March 2012 and creating so much buzz that it actually crashed the site.

Either way, if you thought the era of great family bands ended with The Bee Gees it’s time you gave Haim a listen. Check out our album review fro ‘Days Are Gone‘.