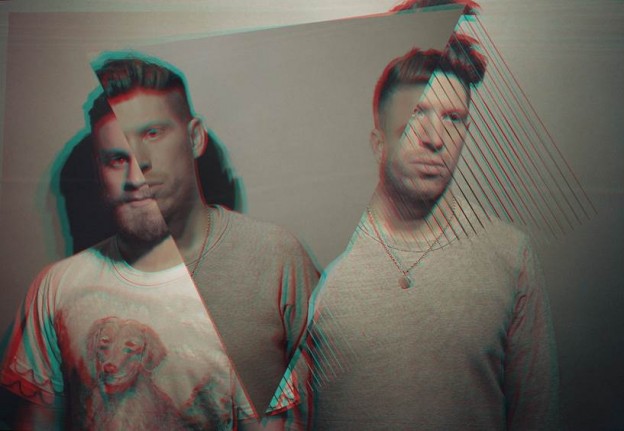 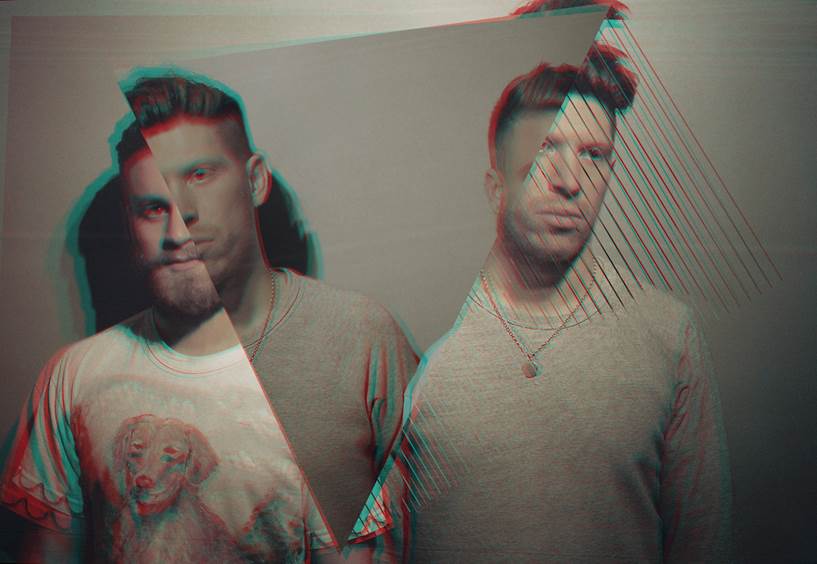 The UK duo make their music in a studio located on the small secluded Island of Guernsey, they say taking inspiration from the stormy seas and heavy weather changes, although this light simplistic track is more akin to the sounds of a summer solstice.

The pair take creative control in all aspects of their music making using a very basic home studio set up utilising various digital plugins and software plus various analogue equipment. They also direct their own videos and produce their own album artwork.

Although currently unsigned Hartebeest have gained a healthy amount of respect amongst the blogosphere and will no doubt move up the ranks of EDM by producing more of these high class and intelligent sounding synth beats.