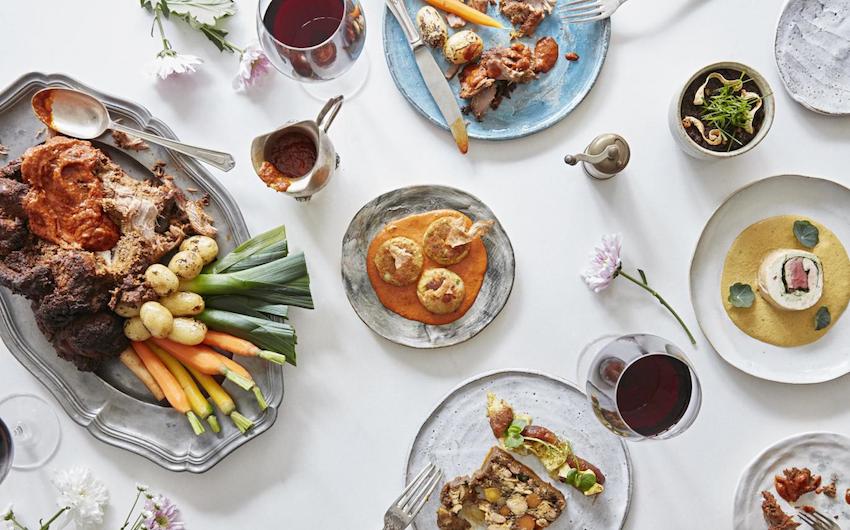 Harneet and Devina Baweja, the couple behind Gunpowder and Madame D’s, are hooking up with executive chef Nirmal Save to open their third restaurant on Commercial Street. Gul & Sepoy will open in September and will bring together royal and rustic Indian food with a menu split into two halves. The Sepoy half of the menu will put a modern spin on provincial style-food associated with the soldiers of the Indian army who would cook whilst on the move, and will include dishes such as Masala Wild Rabbit Terrine with celeriac and fig; Potted Coorgi Pig’s Head; and Wild Berries and Lavender Kheer. The Gul half will take inspiration from the age-old banquets of the Raj palaces in North-Western India with dishes including Three Bird’s Awadhi Korma; Jackfruit and Walnut-ke-Sheek; and Kid Goat Raan with pickled root vegetables. And when it comes to dessert you can expect rum soaked dough pillows with spiced cream cheese and berries, and walnut fudge with baked alaska and salted caramel. Showcasing the breadth of Indian Cooking, Gul & Sepoy will be a great addition to the family and we can’t wait to get down there for a proper feast!