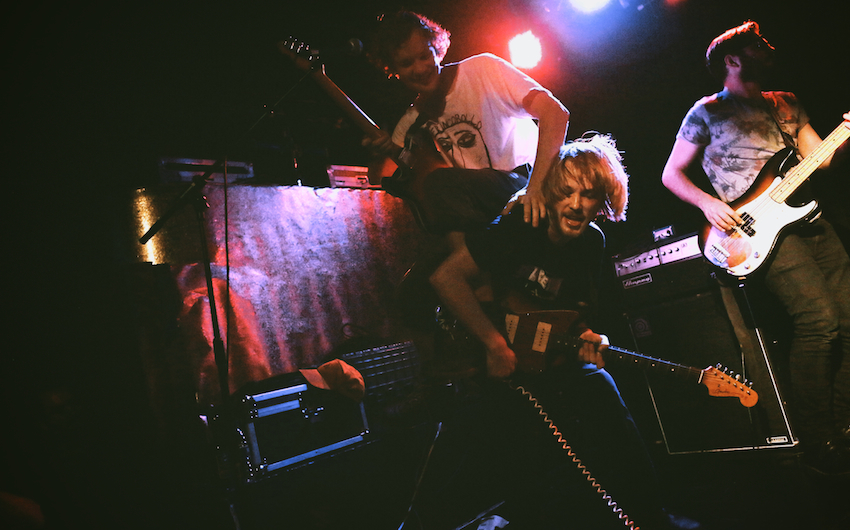 This year sees Green Man Festival’s live music showdown turn 10! The annual competition brings the best unsigned live acts from across the UK (and beyond) to compete for a spot on the Brecon Beacon festival’s Mountain Stage…a platform they’ll be sharing with legends like PJ Harvey, Ryan Adams and The Shins for 2017’s festival! Think of it as a much cooler version of Britain’s Got Talent, Green Man Rising will be judged by a panel of industry heroes (Clash Magazine, 6music, Domino Records and more!) and having narrowed down a record breaking number of entries, Camden Assembly is set to host an ear melting final on Wednesday, 5th July! If the free entry and performances from this year’s finalists (Siobhan Wilson, Keto, Bad Parents, Francobollo, Omaloma and SAP) isn’t enough to tempt you it may be worth noting one lucky audience member will be going home with a free pair of tickets to Green Man 2017! Not a bad hump day treat eh?