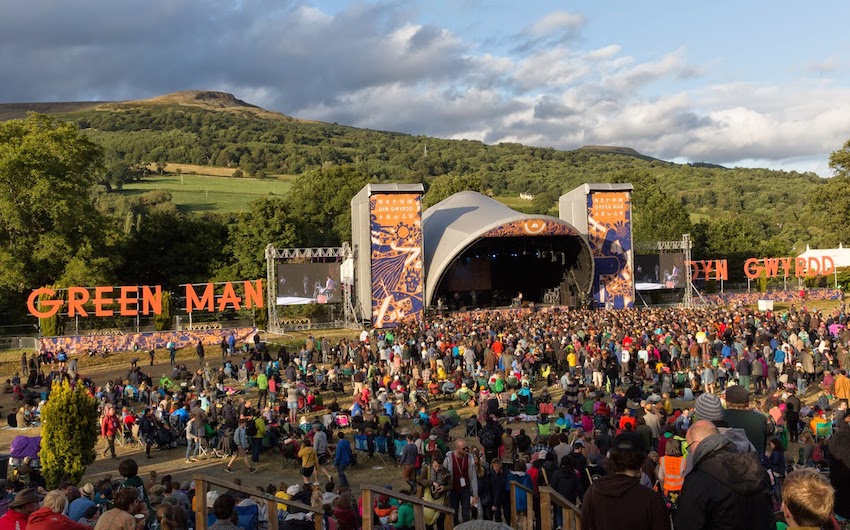 Winter blues? We’re feeling more green tbh. Green Man 2019 has announced its first wave of artists and as you’d expect, it’s all looking a little drool worthy. Stealing Sheep, Car Seat Headrest, Four Tet…. the line-up kind of reads like that dream you had where everything was actually okay in the end and we all just listened to some nice music and had a nice time.

“I first played Green Man in 2004 and have always had good times there.” says Four Tet. Yes, us too (bar the playing there in 2004). Though if said lineup and quote doesn’t convince you (or maybe you just hate music) then fear not, there’ll be art exhibitions, food, drink and even a giant fire at the end so everyone’s basically sorted.