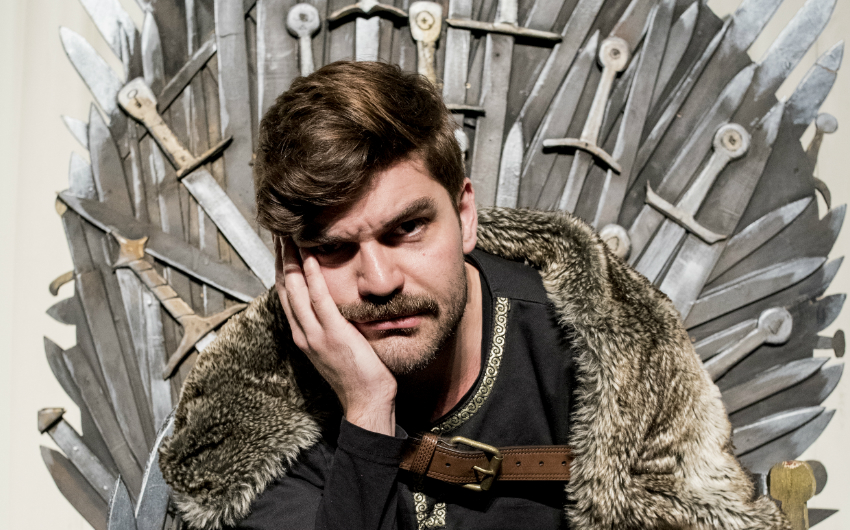 This series of Game of Thrones may be nearly over but there’s something to fill that Jon Snow-shaped hole in your life…Graeme of Thrones. The critically acclaimed comedy show, which sees avid Thrones fan Graeme recreate the saga, just with slightly less budget and slightly fewer cast members (but a lot more LOLs), is transferring to the Charing Cross Theatre after success in Australia, the States and the Seven Kingdoms. Winter is coming, so you’d better catch this one quick.