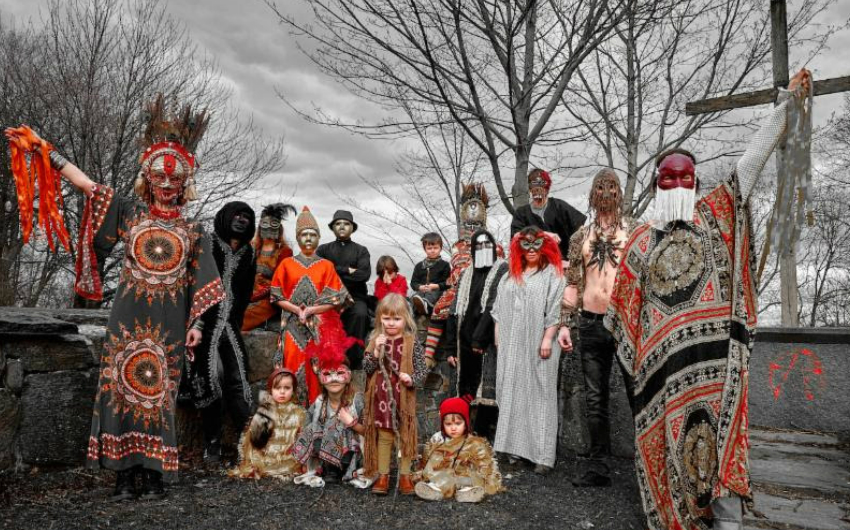 Psychedelic Swedes GOAT have just announced their only UK headline show of the year, taking place at O2 Academy Brixton in July. Following the release of their third album Requiem and a sold-out tour in 2016, the band is back for some more musical voodoo and they’ve roped in London collective The Moonlandingz and synth-pop artist Jane Weaver along for the ride, with more special guests still to be announced. It’s sure to be one hell of a show, so if you want in snap up tickets when they go on sale on Thurs 13th April at noon sharp.