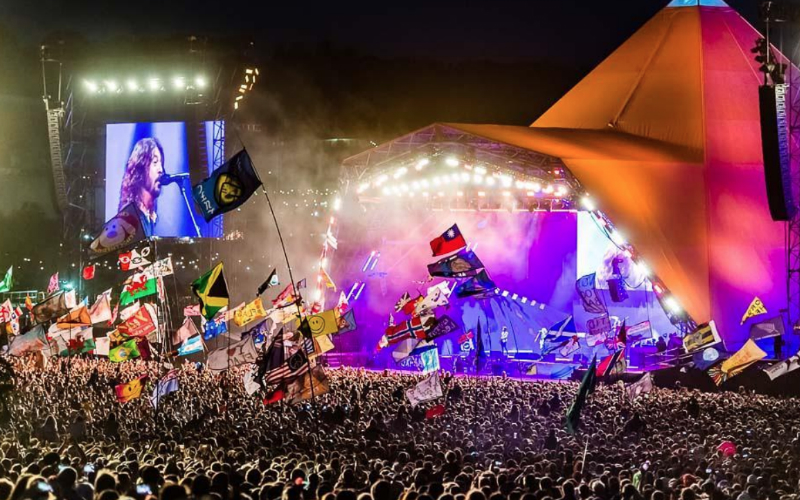 2020 was supposed to a big year for Glastonbury as the festival celebrates its 50th anniversary but obviously this year’s edition had to be cancelled. The farm may be empty but Glasto won’t be letting the occasion go completely unmarked; instead a host of iconic past performances and documentaries will be aired on the BBC and on iPlayer.

The Glastonbury Experience will include 60 sets available to watch including Adele, Beyoncé and David Bowie, the latter’s 2000 set being broadcast in full for the first time. Three programmes, running across what would have been the main weekend, will be shown on BBC Two, celebrating some of the festival’s best performances since their coverage began, like Amy Winehouse, Blur, PJ Harvey, Nick Cave & The Bad Seeds and The Rolling Stones. Ciders at the ready! And it’s not all bad, at least you get to use your own (hopefully clean) toilets and not queue for drinks…

Check out what else is streaming online right here.

May 27, 2020 by christina
festival, glastonbury, LOTIstaysin, what's on

GRAB A PIZZ’A THE ACTION AT THESE NEW PIZZERIAS (3) 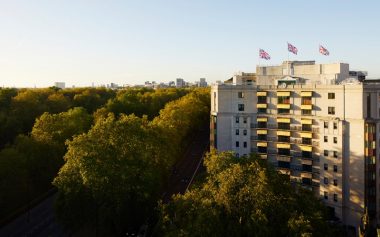 THE DORCHESTER AND ITS RESTAURANTS HAVE REOPENED (2) 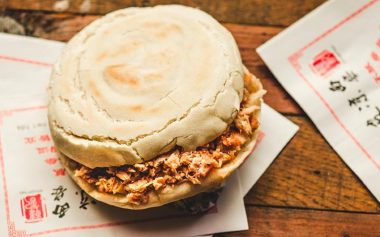 MURGER HAN OPENS IN THE CITY (2) 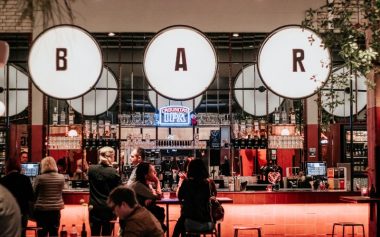