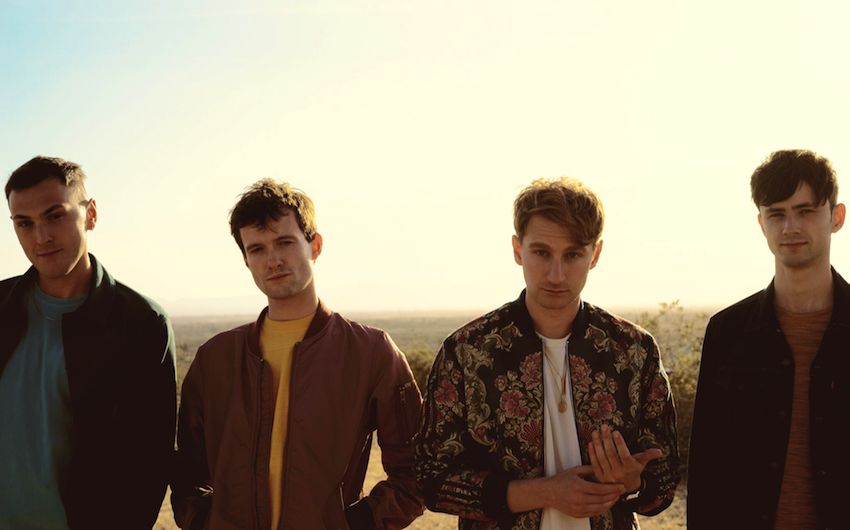 It’s been quite a few weeks for Glass Animals, following their nomination for the Mercury prize they’ve released a brand new for Agnes. Front man Dave Bayley describes Agnes as the most personal song that he’s ever written; “There are varying degrees of autobiography and my own life in each song I write…but for the most part, that stuff is buried and clouded in fiction or blended with other peoples’ lives that I’ve heard about in taxis or at parties or on the street. But there is one song that stands apart from the rest. It is the most truthful, honest, and personal story i have ever written. and that song is ‘Agnes’.” and that really shows in the video. Directed by Eoin Glaister, the video explores the weight of grief by using a Human Centrifuge, a machine used by pilots for g-force training that subjects the body to increasing amounts of gravitational force. Throughout the song you see Dave struggle more and more to perform under the conditions and it gets harder and harder to watch. It’s all a bit emotional really.