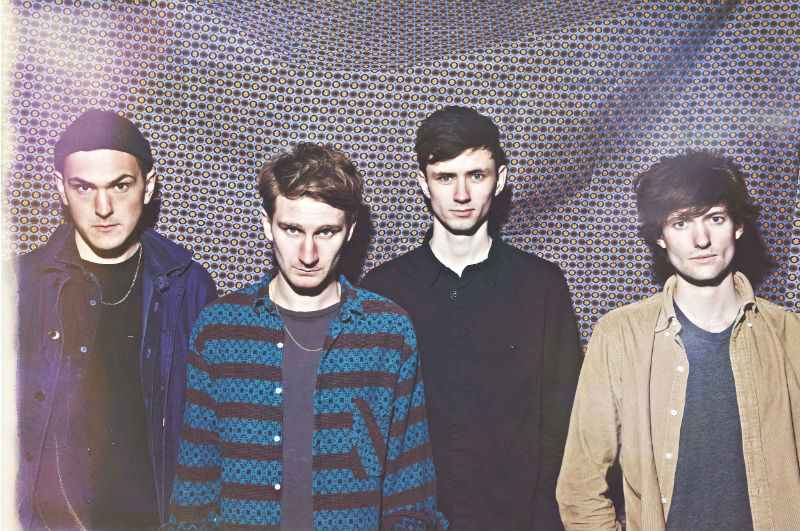 Their sound of indie-electronica with a twinge of RnB is upped a notch on the track ‘Holiest’, which is anything but, and features the downright sexy vocals of Tei Shi. Seriously, get this on your Friday night McLuvin playlist.

Frontman Dave Bayley said “we wanted to work with Tei Shi because she has an amazing voice and this super-cool modern New York RnB style thing going on. So we sent her a couple beats we had lying around that we thought she could really add something to. And she sent back a great vocal about both loving and hating something. I thought it would be fun to play the character that she’s addressing in my part so the the different voices then help tell the story from two different perspectives”.

The Gooey EP, released via Paul Epworth’s Wolf Tone Records, is out now. You can have a listen here…

The band will be back in the UK this June, just in time for the release of their debut album ‘ZABA’. They’ll be playing in Bristol, Leeds and Manchester with more to be announced.