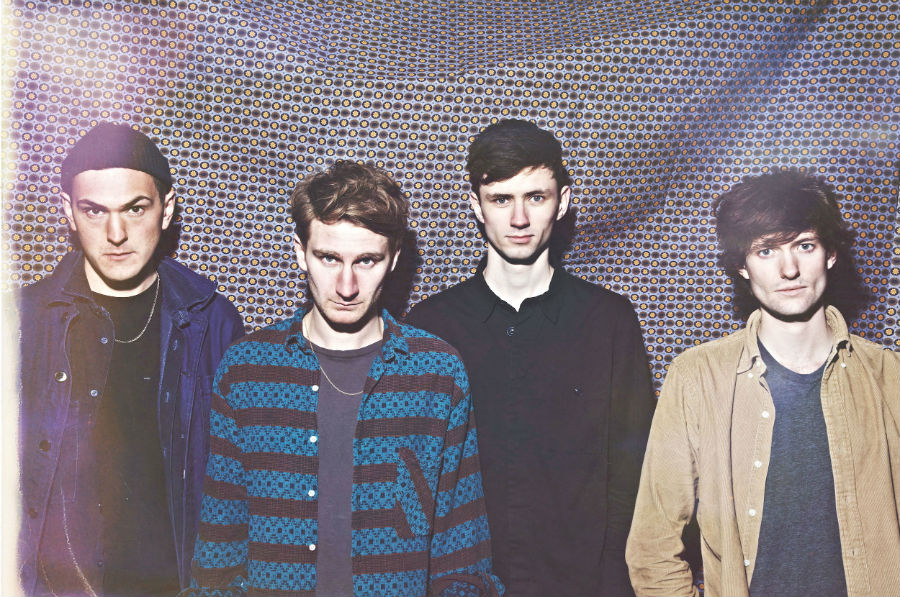 These Oxfordians could be as big as that other big band from Oxford, if the hype keeps building, and the crowds keep squeezing into their gigs in all four corners of the world. The single is released on 23rd March through Wolf Tone/Caroline International, and is taken from their acclaimed debut album, ‘ZABA’.