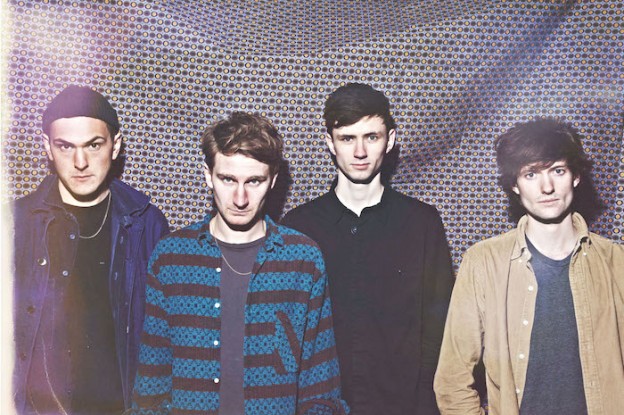 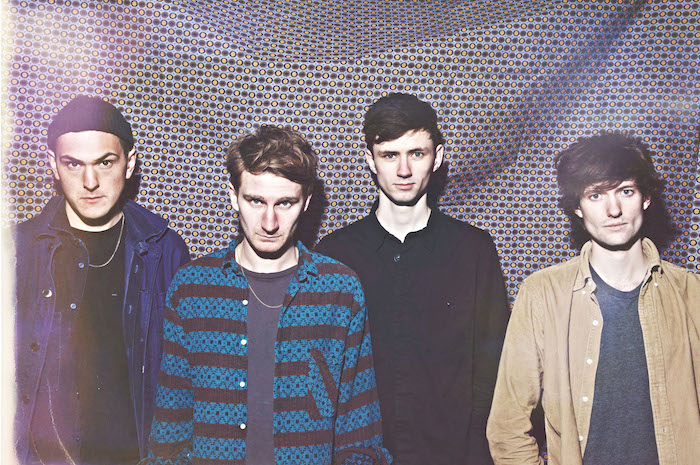 To coincide with the album’s release, they’ve also announced dates for a UK summer tour. Only three shows in Bristol, Leeds and Manchester have been confirmed at the moment – but more are on the way. Check out dates below –